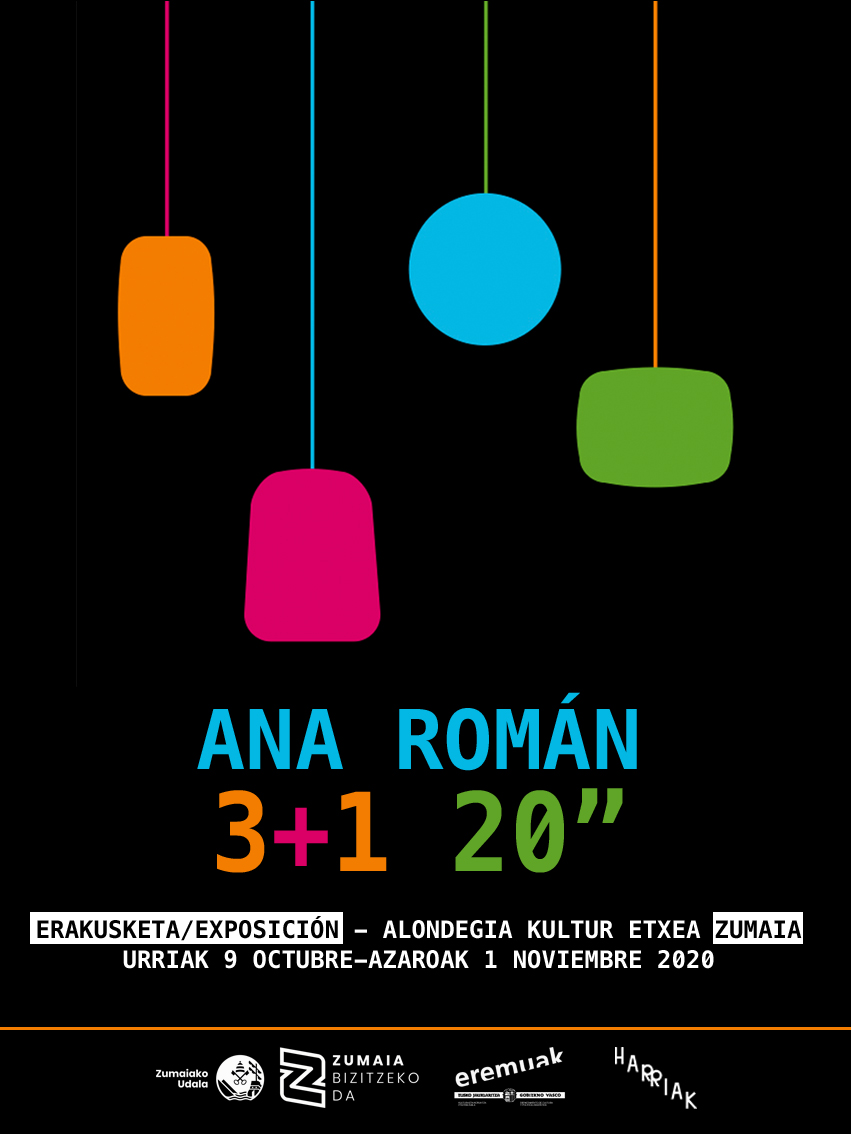 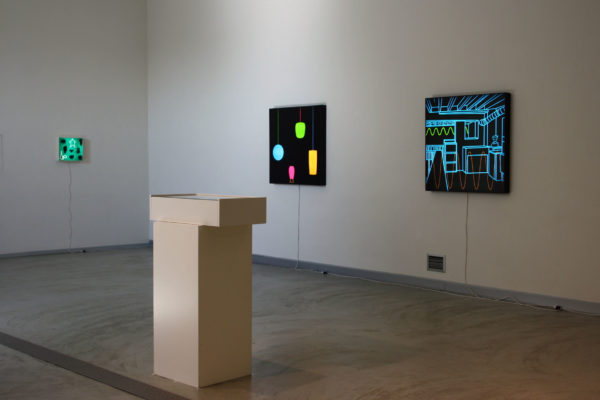 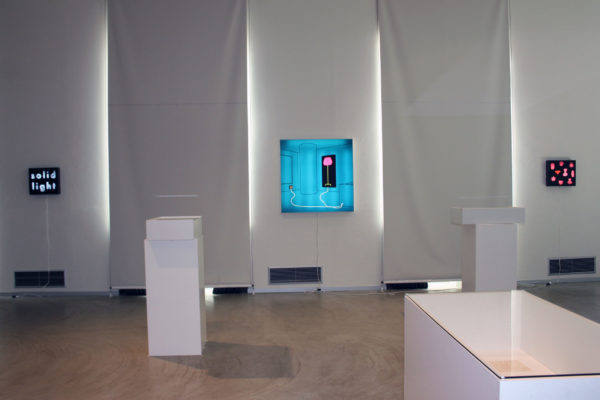 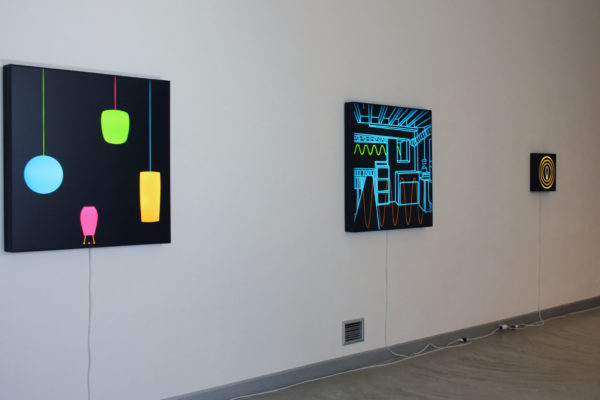 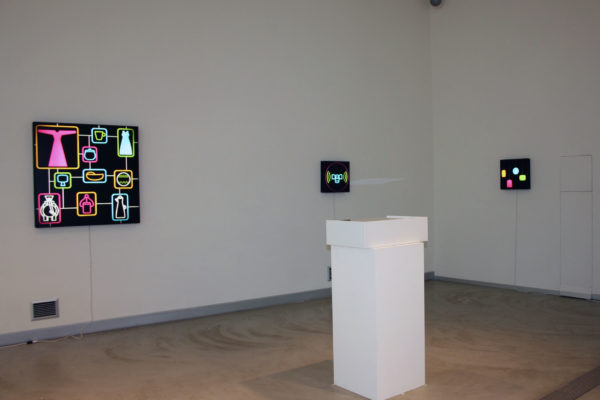 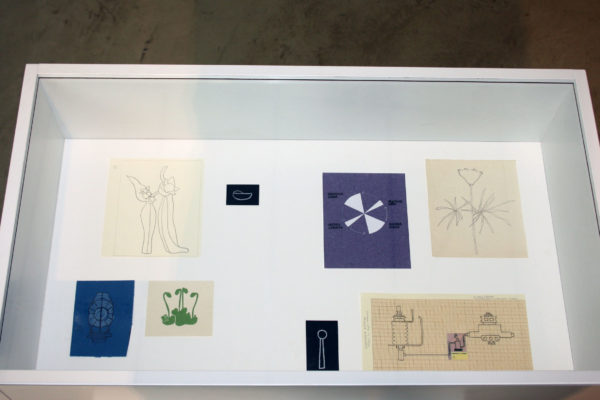 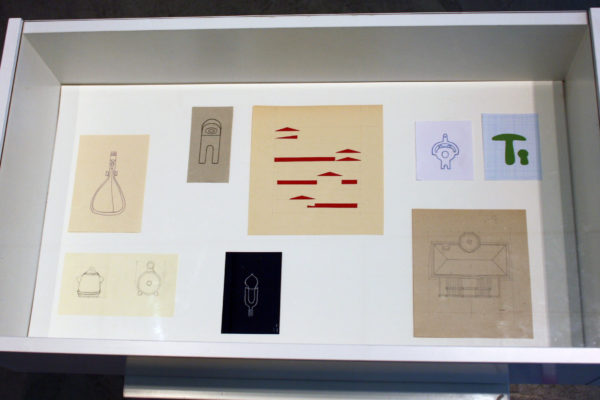 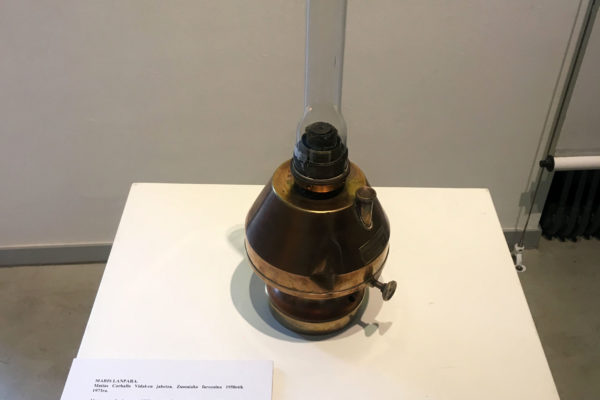 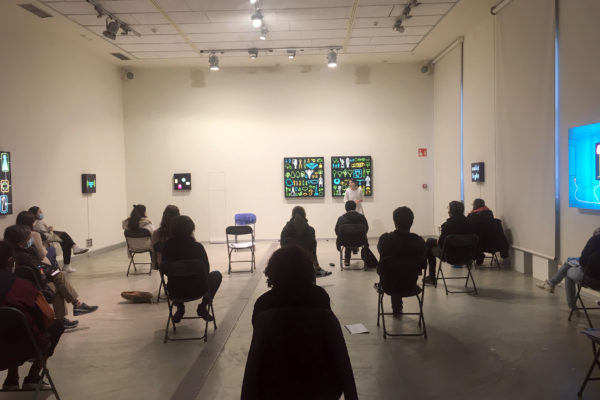 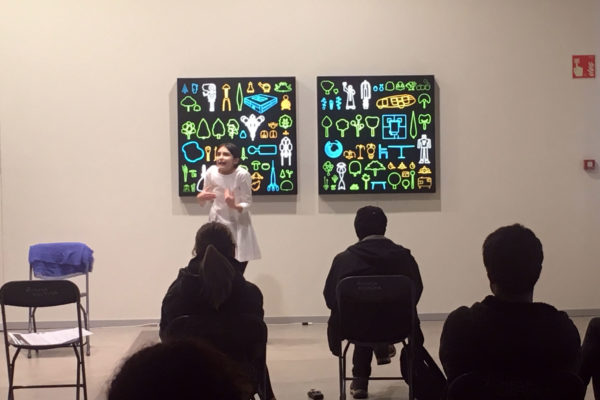 from october 9 to november 1

3+1 20″ is the characteristic light with which Paola, the lighthouse of Zumaia, introduces herself and speaks to us: a code involving patterns of long and short flashes. It is the sequence through which she has been recognised for many years and which sailors have used to find refuge.

Solid Light is a series by the artist Ana Román based on light boxes. In them, the typical characters of her paintings take on a new meaning, when flicking a switch brings them light by means of electricity. Through this light, the colour pulls up anchors and new links with reality are created. And just as Paola is an excellent observatory, even if she was built to be seen, so the works of Ana Román, having been created to be seen, are also domestic guards, machines which, although present in our daily life, very often go unnoticed until they begin to dialogue with us through the language of light. Both works are positioned at the limits, on the edge of the cliff, and it is through their hypnotic focus of light that we are led into superreality, into symbolism.