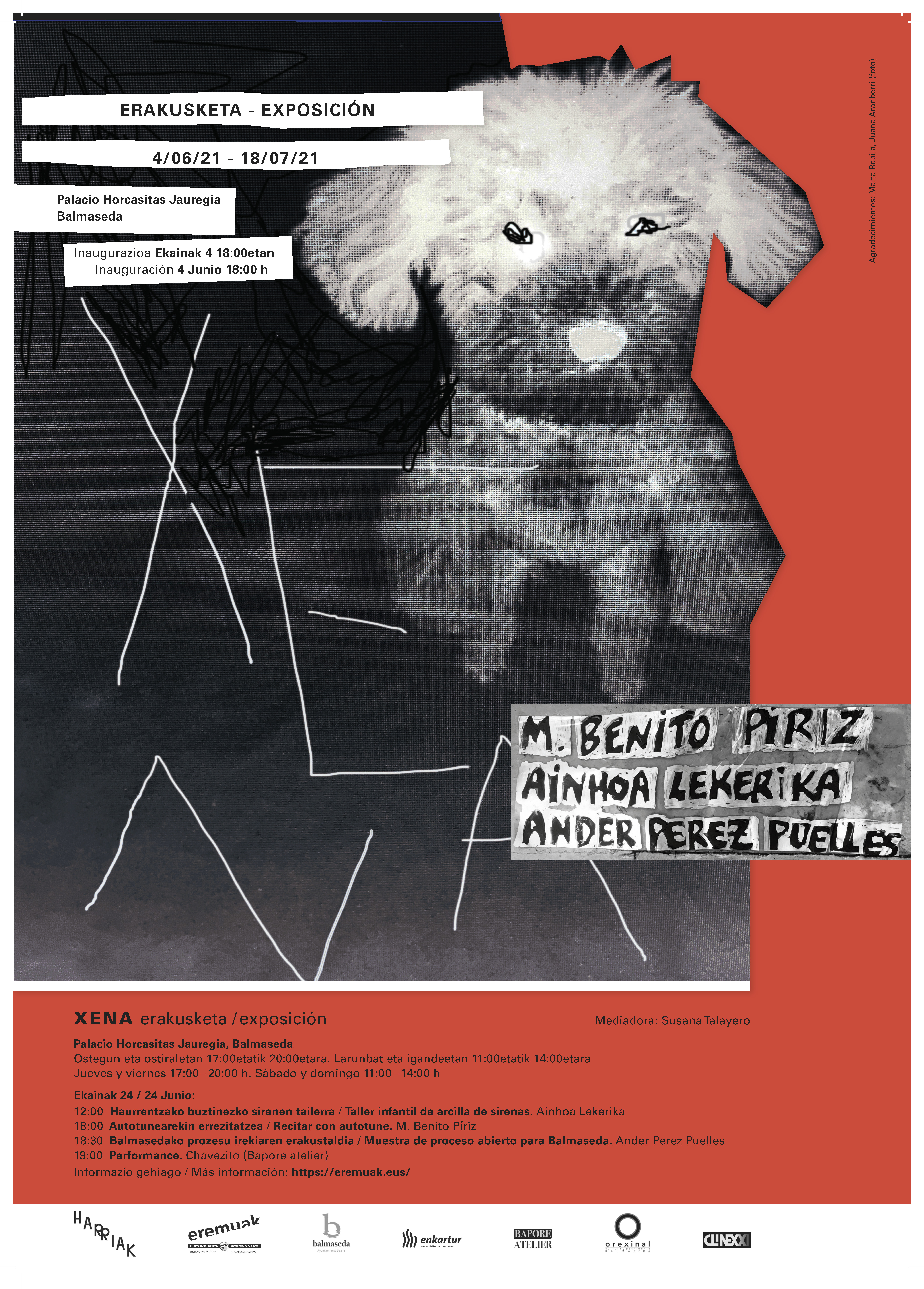 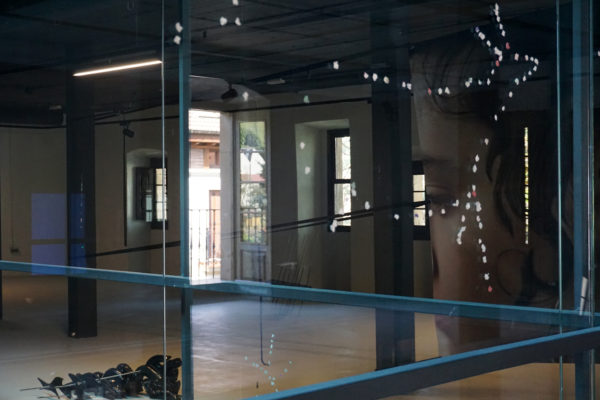 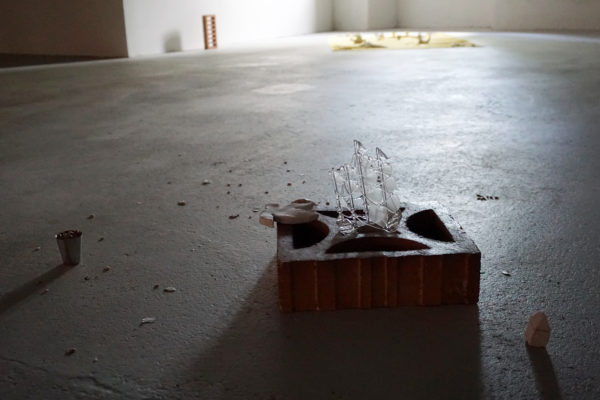 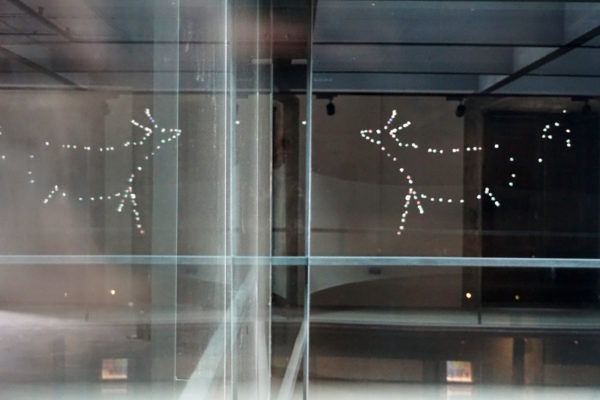 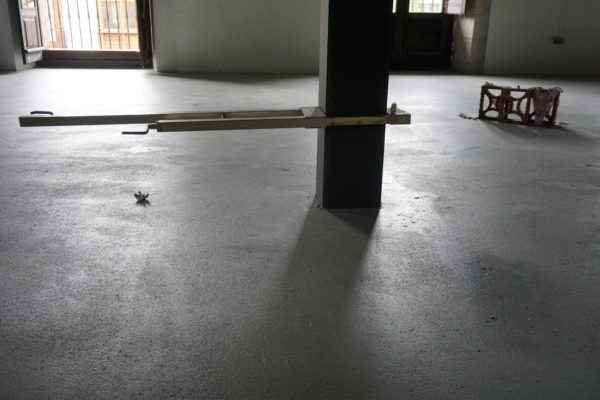 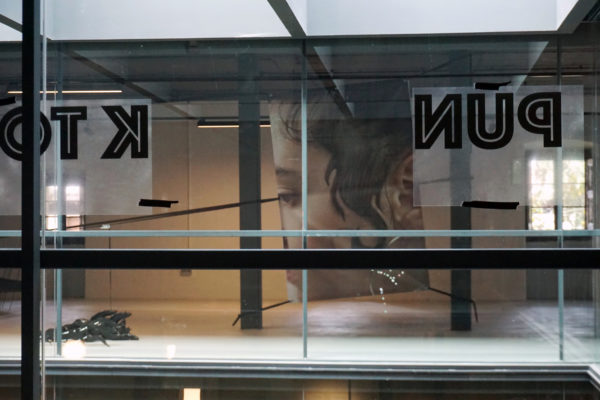 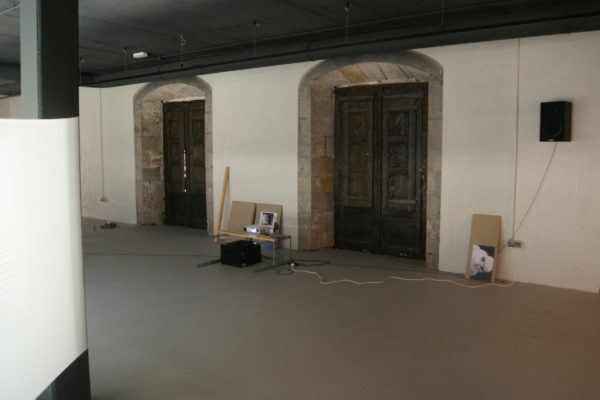 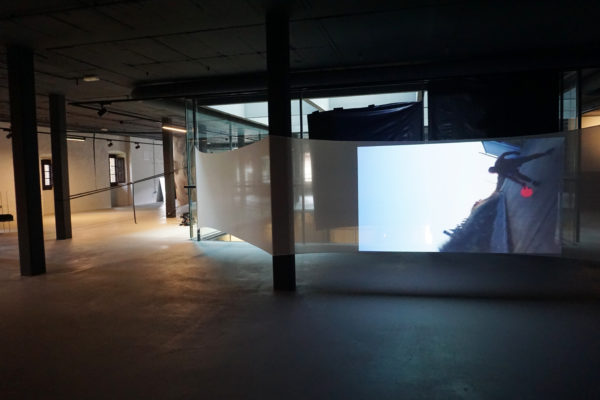 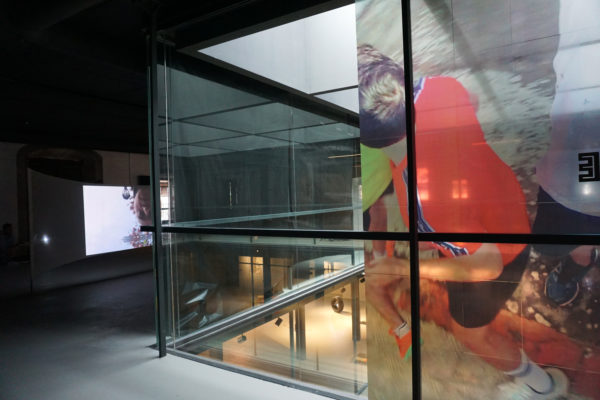 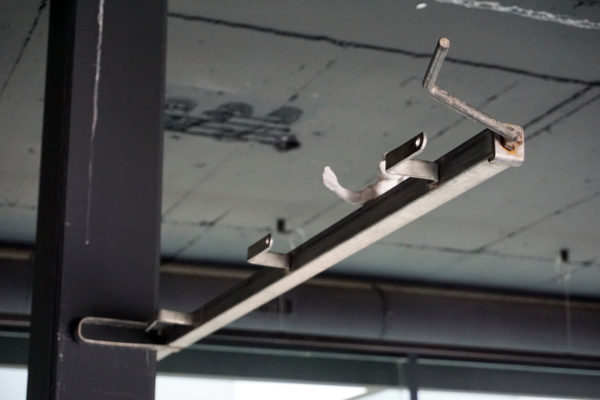 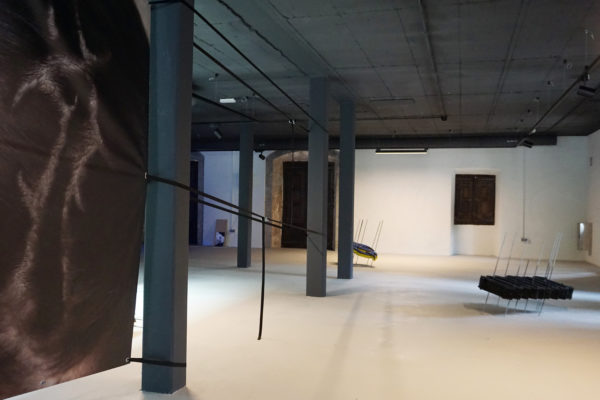 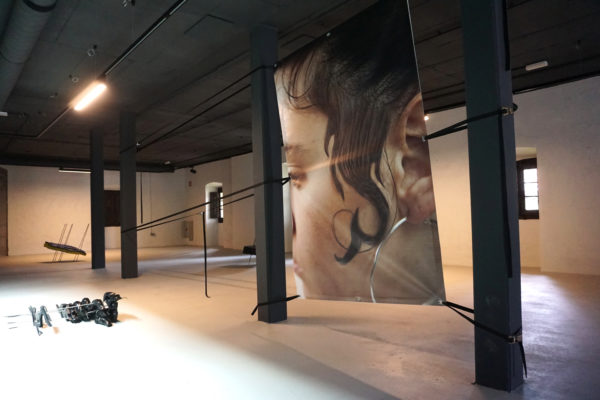 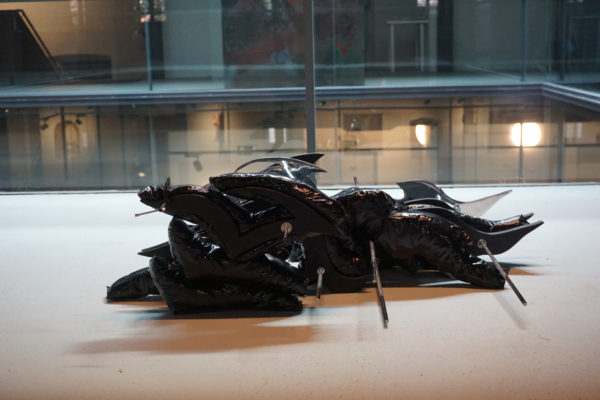 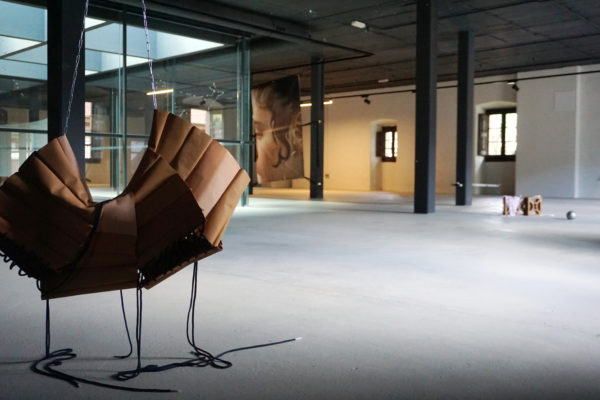 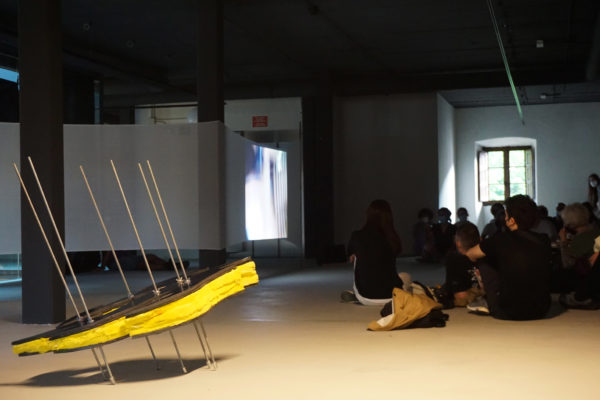 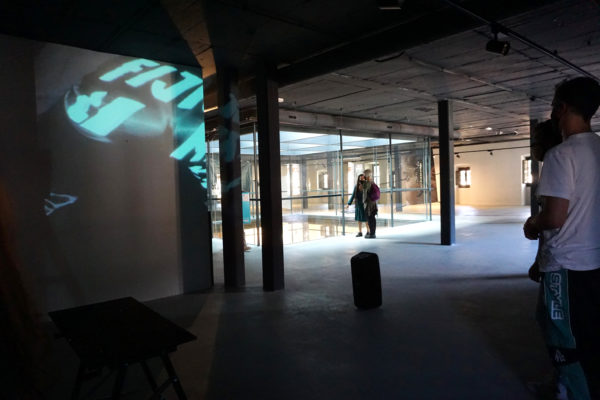 The exhibition is the result of a recent encounter with the work of three young artists. The physical impact with the pieces, their resounding energy and certain intuition in terms of the making invisible that accompanies them is what brought about the three artists being invited to take part in this collaborative work experience.  In their diversity, pieces and attempts at production come together in a single space, involving both the body and the material. Exploratory exercises through sculpture, video, and photography comprise an expository installation proposed as entertainment, in which the various pieces establish unexpected relationships between themselves through the glass box that marks the building’s courtyard.

M. Benito presents Tendencias, a project that gives voice to her own generation and takes urban culture as its subject; Ainhoa Lekerika places objects to play with the designed space as a means of provoking encounters; in Un morreo fino, Ander Perez uses the camera as an autonomous object when it comes to deciding to record.

XENA has to do with an expository practice whose potential is difficult to pin down in the exhibition itself; it also appeals to risk as an emotion that produces new complicities.