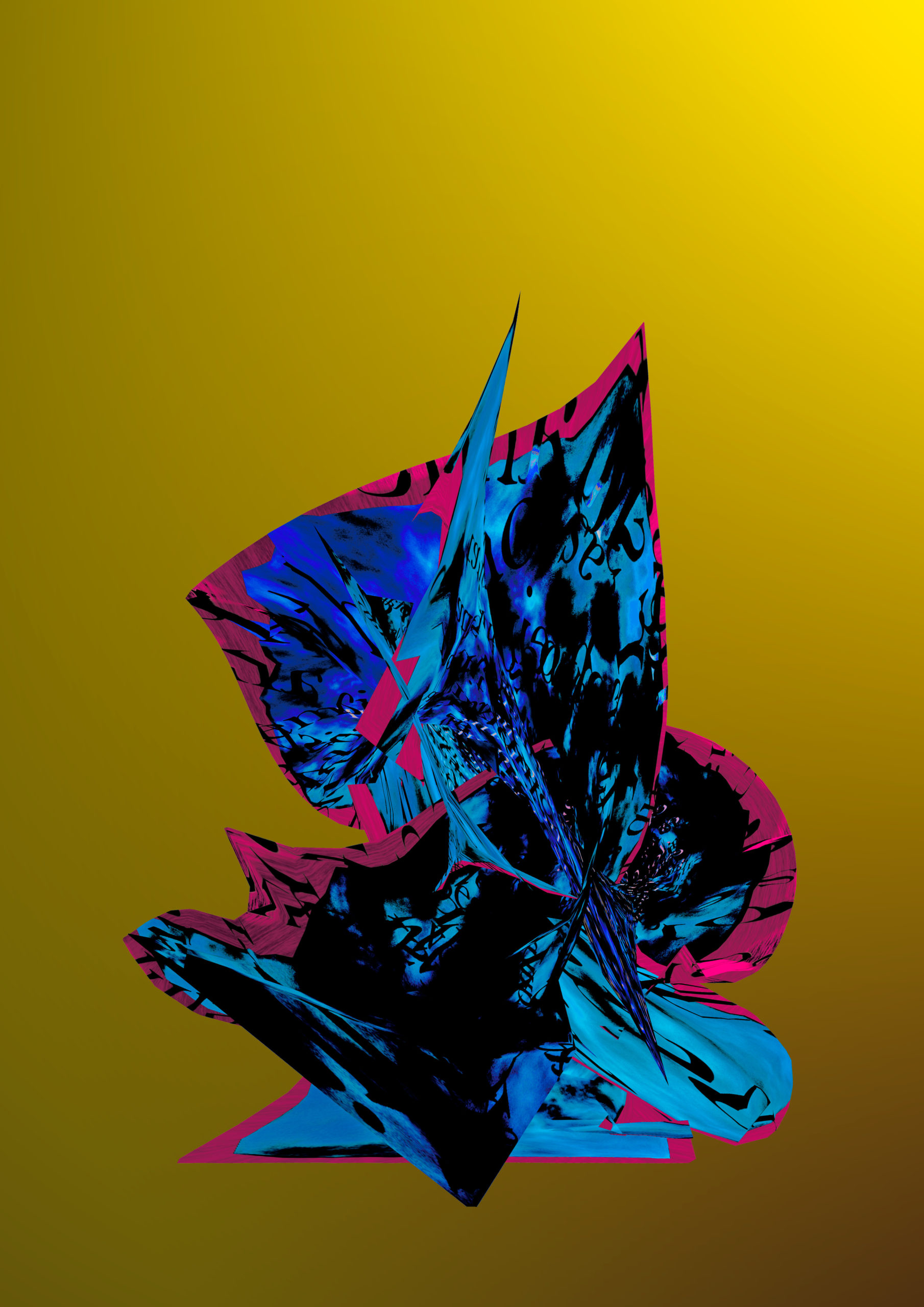 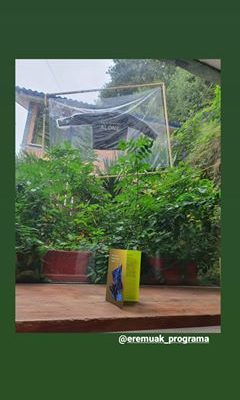 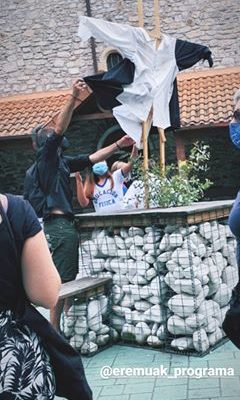 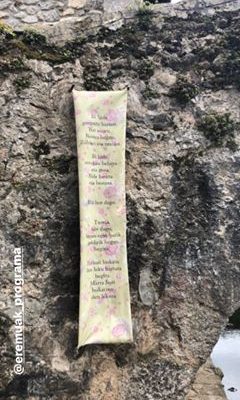 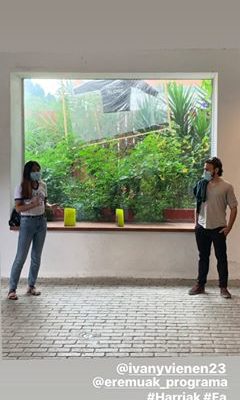 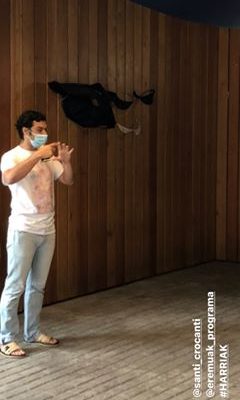 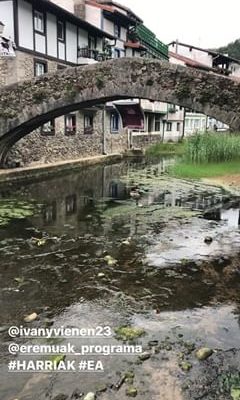 Stories are written into storage media;
devices that carry a trademark, and their own genealogy.

They tell us the myth of Prometheus and Epimetheus, who were ordered by the gods to bestow attributes upon all mortal species that were created on Earth. Epimetheus took charge of distributing the attributes. To ensure that no species was wiped out, Epimetheus gave some animals strength but not speed, and some wings but not flippers. He wrapped some in thick fur, adorned others with beautiful colours, and armed others with strong bodies or lethal venom. Everything seemed to have been shared out equally, but when there were no more attributes left he realised that man had yet to receive one. It wasn’t long before his brother arrived. When Prometheus saw man naked, he found no option other than to steal fire from the gods. And so, beneath the Earth, Prometheus looked man in the eyes and humanity was set apart from the animal and the divine. It was then that Prometheus said:

— Here, a beam of light aganinst the cold.