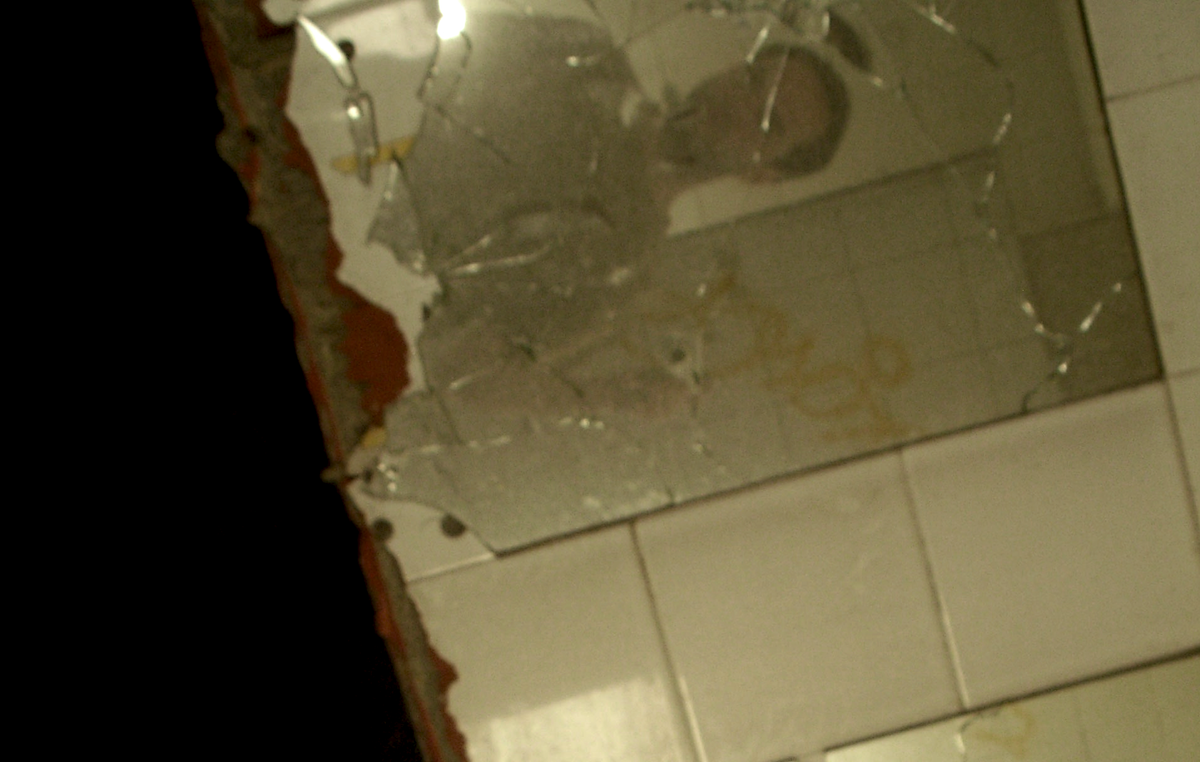 The non-linguistic nature of certain types of music led to a break in formal expectations about listening for a time. Unpredictability sharpens our attention and to waiting for what might happen with our ears open like hands held up. It was difficult to predict that music. It was also possible to enjoy the lack of musical expectations. I suppose that a taste for noise is important in all of this. The linguistic nature of music is a question of syntax and noise bites away at syntax. It is true that there has also been a syntax of noise, but that is not always a transition towards something more silent. Non-linguistic music created a tradition which standardised forms, and taught habits and rites which gradually unwound that unpredictability. Everyone knows that now. Music called for careful listening, and people also starting to listen in an automatic way. And how do we listen nowadays? In a much more advanced way, of course. Our period is highly advanced. If we could “listen to listening” in its current historical form, the sonic image would be as fluent as eye-liner. And also when it comes to traditional non-linguistic music. We expect any type of sound, presented in any way. We accept that insensibly. We have stocked up so much non-linguistic memory in our hearing that we even listen to the music before we hear the sounds. As with other things, we push the play arrow forward to see if there is anything special further ahead. And what is special obtains its value because we can later communicate it over our favourite self-promotion channel. This automatic concert is a contemporary music recital (such as Youtube).

You can download the PDF of the programme here [72 KB]