presentation of the book ‘400m’ in bilbao 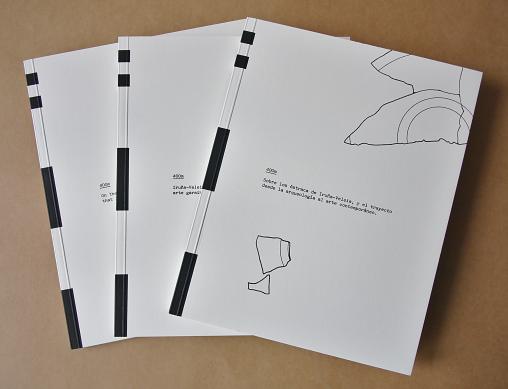 Book presentation at ANTI Liburudenda.
400m is the distance between the archaeology museum and the museum of contemporary art in Vitoria-Gasteiz. It is also the title of our new book about the controversy generated around the archaeological discovery of the Iruña-Veleia ostraca: hundreds of fragments of Roman pottery inscribed with simple drawings, lists of numbers and alphabets, names of scholars and names of gods, and also, with what would be the oldest written evidence in Basque found to date.

On 7 March 2018 at Anti Liburudenda, we invite you to join us in a conversation with the sociologist Iñaki Martínez de Albéniz, a contributor to the book, where we will try to review the scientific, legal and political entanglements that followed the inscriptions after they were declared false.