Basilika is a podcasting space that arises from the following interests:

Based in San Sebastian and Bilbao, it brings together a heterogeneous and concerned group (people, artists, writers, programmers and film-makers) and ways of doing things to produce specific podcast programmes and newspapers with a cultural dimension.

Its name, Basilika, is a reference to the novel by Itxaro Borda and calls for a stimulating response to the context. In fact, it was a question directly related to the relationship we have with the sociality of our own practices that led us to come together and lay the foundations for Basilika. We want to put aside the clerical notion of criticism, according to which cultural activities take place in spectacular places and we go to visit them at a specific time, like when we used to go to mass on Sundays. In contrast, Basilika’s podcasting project is based on a continuous flow of situations, decentralised contexts and movements involving a cultural search.

Basilika is made up of five programmes: Sakoneta, Berdela, Zeelanda Berria, Conflictive Sector and Phoenix Ragazza. The programmes are independent and at the same time create an ongoing conversation between each other, a living tissue of closeness. The group embodies the desire to take a profound look at cultural production, but also the desire to escape from solitary thinking, to spread the idea and create links. 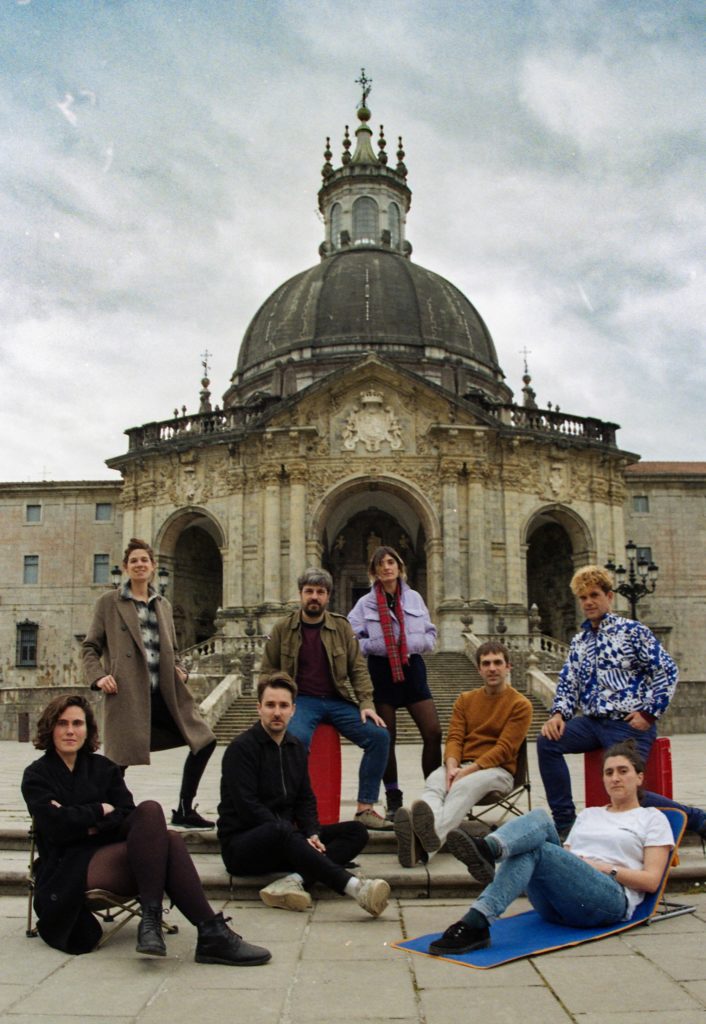