Inmersiones is an independent project, a device created for local artistic and cultural productions that need new spaces for their emergence. Its aim is, as opposed to the well-worn concept of “emerging art”, to provoke the “immersion” of public institutions and of new audiences in the framework of contemporary practices.

Since 2008, with each new edition, the format of Inmersiones changes its register and is set up with the promotion of a new core group and a long list of friends and collaborators. This year’s core group is formed by Pili Aguado, Cristina Arrazola, Nerea Lekuona and Anabel Quincoces.

In its ninth edition the Inmersiones project approaches the subject of worship. To talk about “Worship” from an artistic perspective is an exercise in contemporaneity and a critical approach to our current circumstances. We look for audacious artistic proposals that overcome conventions and preconceived ideas, which offer new interpretations and renewed visions of the meaning of “Worship”.

Inmersiones 2016 questions the different approaches offered by the concept of “worship” in the artistic and cultural productions of our surroundings and offers them a space for celebration. By means of the catalogue which contains the activities and the topics they deal with, we want to leave a record of the work done by the participants. Along with them, other artists, thinkers, writers, etc. reflect on the same topics, creating other points of view.

This year, Inmersiones will be held on 1, 2 and 3 December. 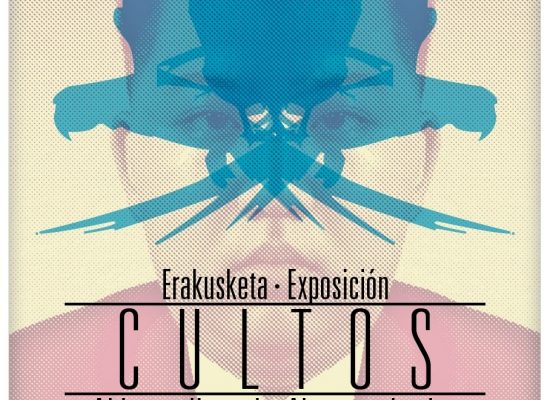 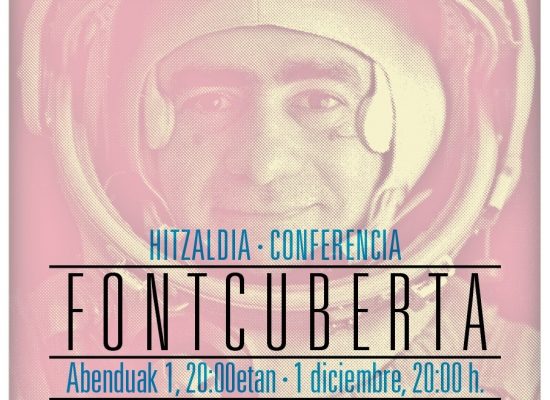 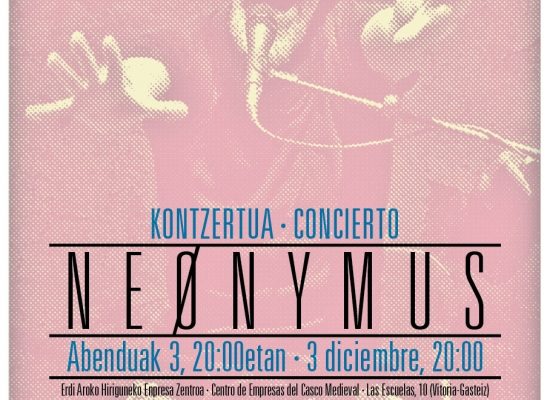 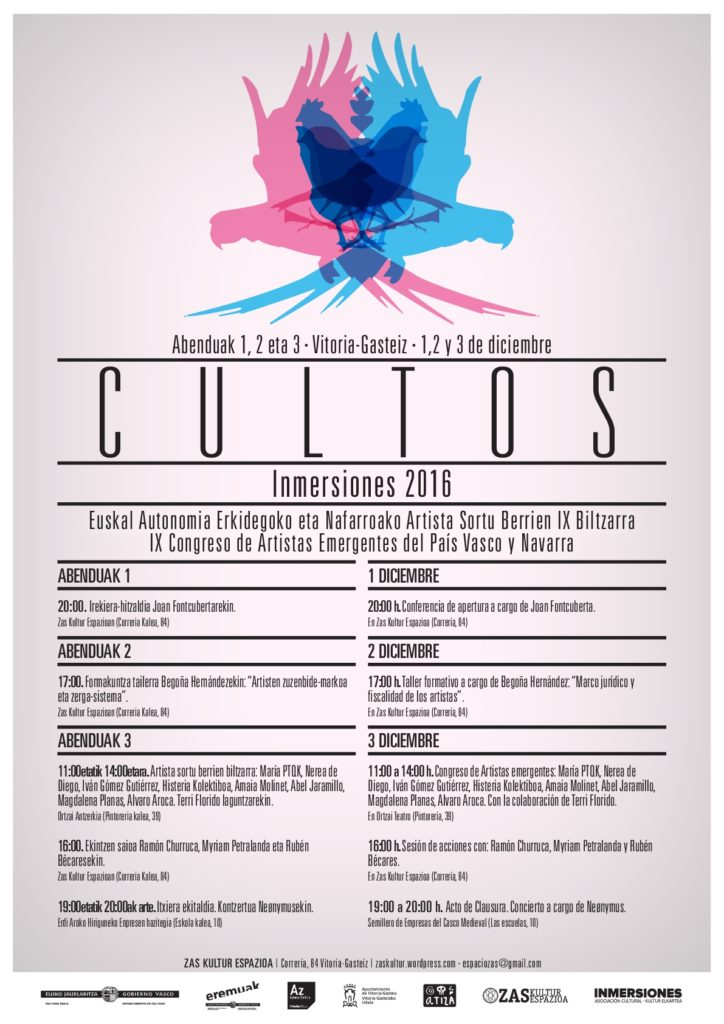