neither as red as fire nor as white as snow

The exhibition Neither as red as fire nor as white as snow takes place in Black Maritxu, a field in the town of Arrieta (Bizkaia) with the works displayed on wood platforms positioned horizontally at a certain distance above the ground. It includes the work of artists Charo Garaigorta, Esteban Torres Ayastuy, Iñaki Gracena, Maite Pinto, Manu Uranga, Nerea de Diego, Oihane Sanchez Duro, Sandra Cuesta, Uxue Ruiz de Arcaute, and Xabier Barrios. Curated by Jasone Miranda- Bilbao.

It is hard to say why we have come to associate fire with the colour red since it has other colours also. It might be, perhaps, because it provokes a strong reaction. Out of the four Greek basic classical elements (air, fire, water and earth) fire is the one whose material qualities are more different. It is energy in the form of heat and light and this characteristic does not change with time like the others. The whiteness of snow stirs a different response to the redness of fire. Snow is frozen water in the form of conjoined crystals that are translucent, without impurities, and when light particles (photons) travel through them, they interact with their structure and change direction. The colours produced by the photons bouncing in all directions combine to form the colour white.

The title of the exhibition Neither as red as fire nor as white as snow forms a mental image that does not unveil itself by openly declaring what it is. It is not this-not this, and the mind bounces back and forth. The journey leaves traces that tint all; at the end it understands something but not everything.

Neither as red as fire nor as white as snow takes a particular approach toward the idea of how we construct relations, particularly our relationship to our surroundings. The artworks coexist with the landscape for a short period, even though they might never come to understand each other or relate to one another directly. 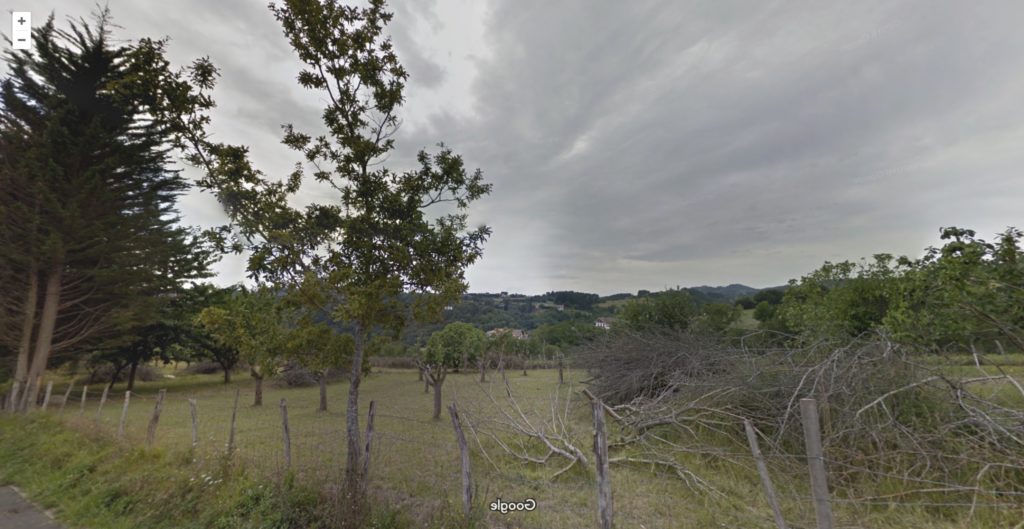