Organoleptic is a fictional documentary writing project that tells the stories of nine characters and the organoleptic transformation properties of their bodies, sensations, emotions, and the very genealogies that determine and question them. These antihero*s investigate the powers -physical, transcendental, spiritual, emotional- of transforming themselves, the world, and those around them. In contrast to rhetorical ‘super-power’ communalities, these characters interact with the inherent powers that make them, distress them, and drown them in anger, anxiety, or silence. The story is based in the ongoing near past, and attempts to imagine the transformation of the material conditions of time, eroticism, and shared freedom.

Organoleptic is the book-form fictional production of documentary research that explores the construction of the western clinical body from European inroads up the Amazon River, passing through creation of techniques to extract assets from collected and classified plants in America, to the pharmacological effects on our bodies today.  Organoleptic is an exercise in utopian imagination that tackles the creation of the contemporary, western anatomical body, the geography of its sensations, the order of the materials it is made of or destroyed by, its sovereign metaphors, and its imaginary politicians, focusing on its organic fantasies, pathological figurations, and obsessions. 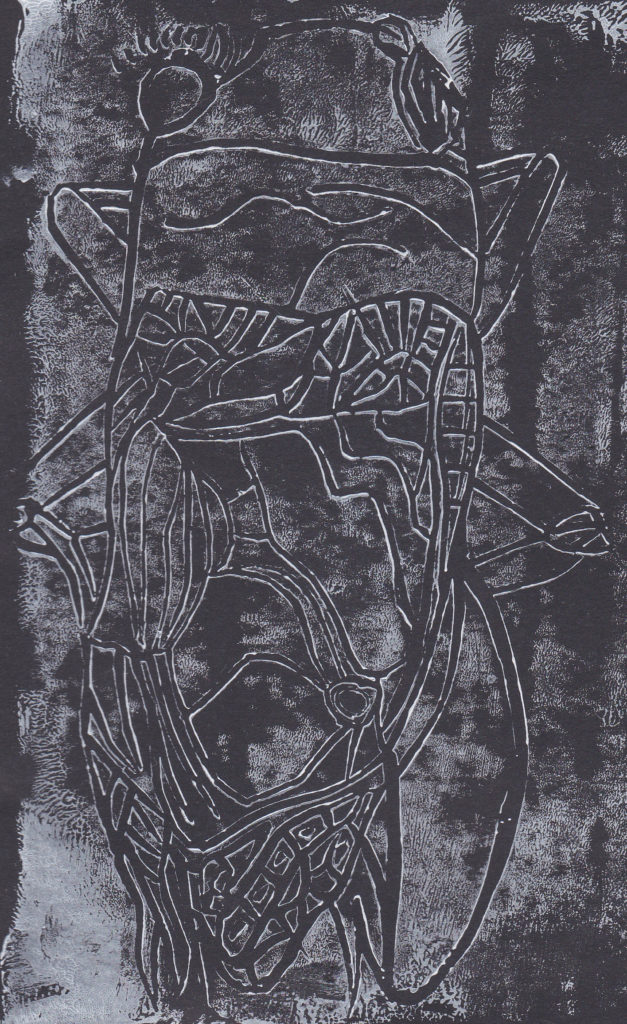