Head to head, face to face, two artists/researchers who have never met are set to do so in a gazebo in the Europa park in Txurdinaga, Bilbao. A gazebo is a small architectural structure in the shape of a circular temple and is sometimes commemorative. In this case, it’s a decorative element of the park designed in 1988 by Manuel Salinas. The guest artists work with different practices and contexts but on common themes. Vis a vis aims to generate a synergy between both artists using an encounter designed as a rehearsal, shaped by decisions taken based on the conversation with both participants, and which is designed specifically for this space and open to the public. The event consists of creating a meeting space, a situation in an unconventional space which revolves around the topics proposed.

María PTQK–Laura Torres Bauzas and Shirin Salehi–Carla Andrade will take part in two inaugural sessions, and the Modelos operativos abiertos collective will be there as active observers of what happens, taking notes to facilitate another way of documenting it. 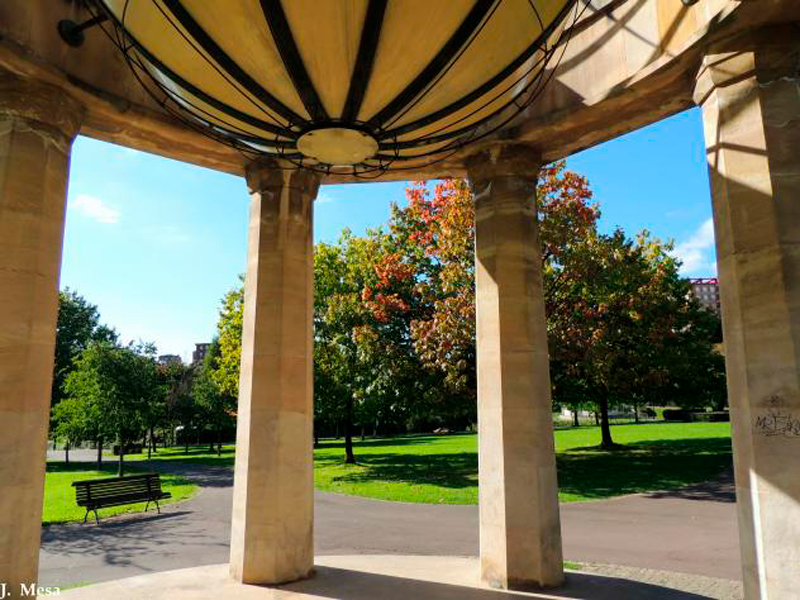