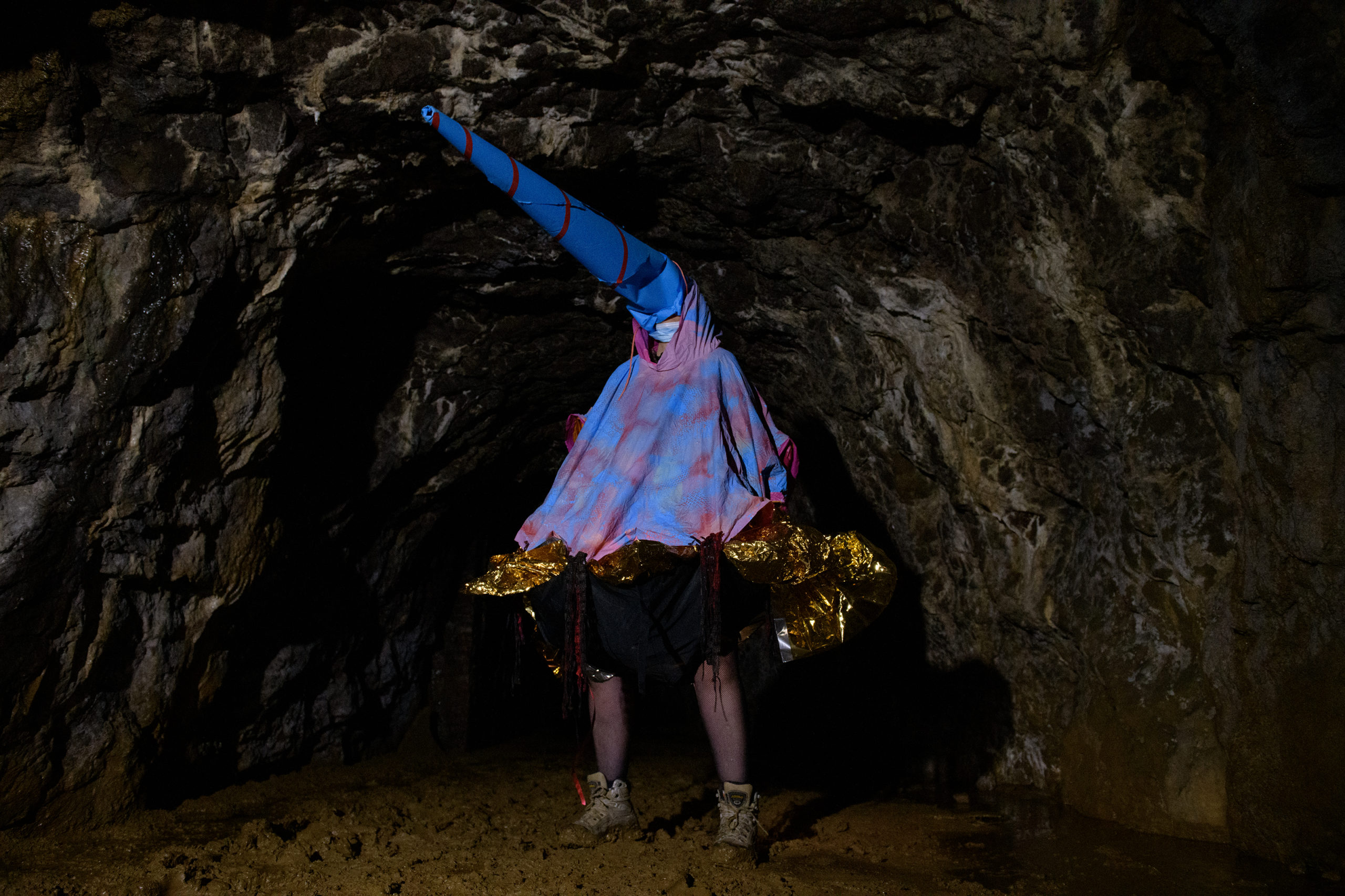 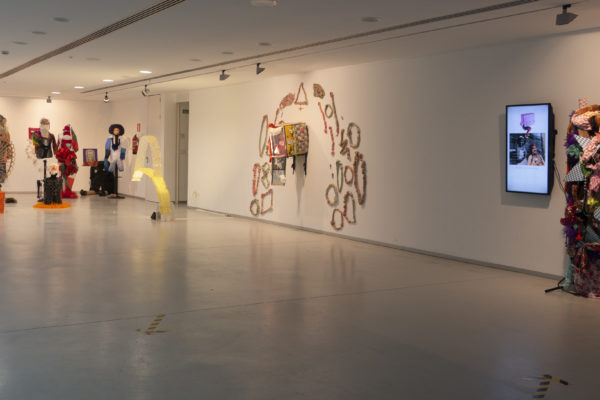 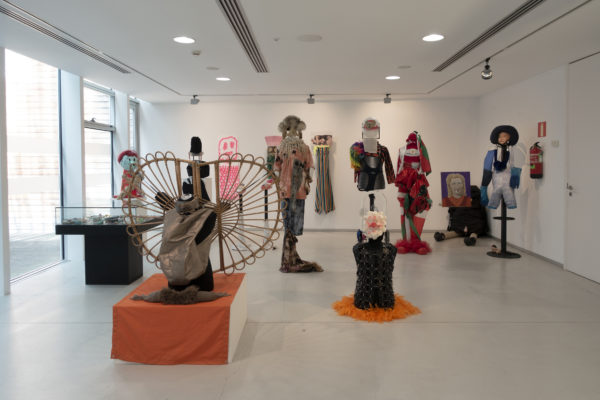 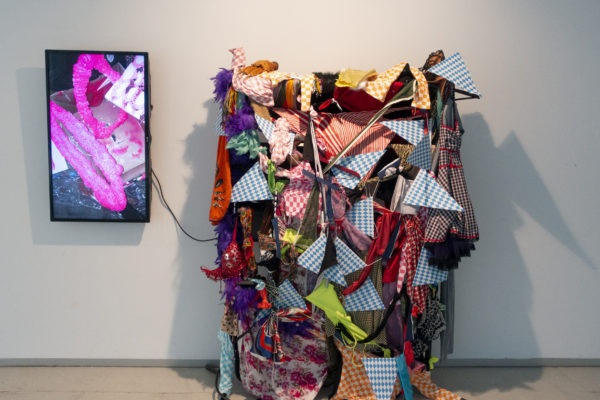 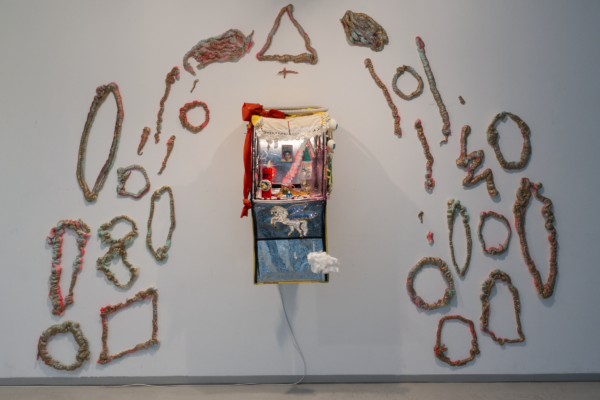 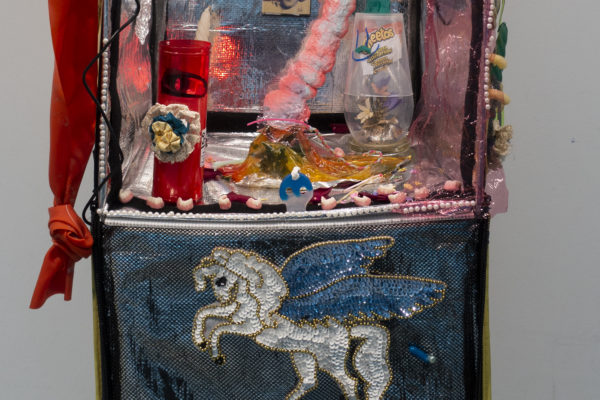 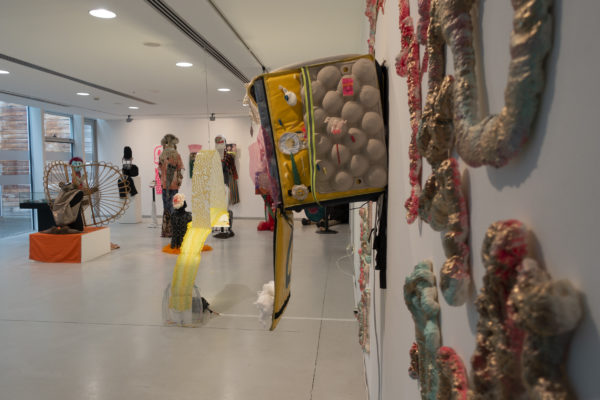 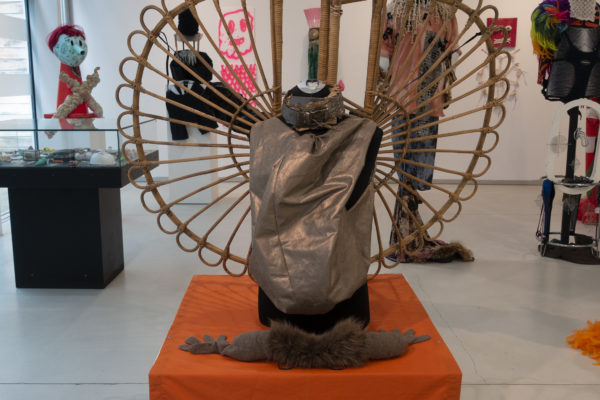 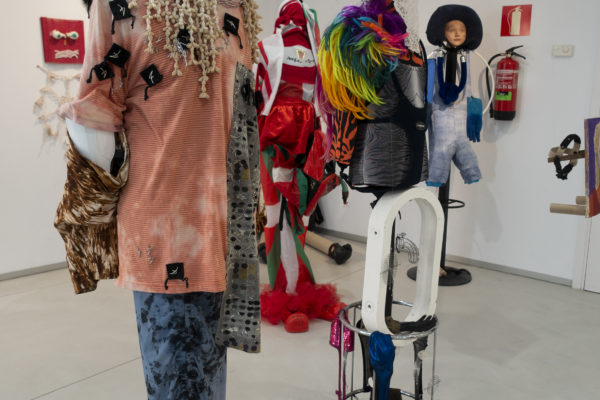 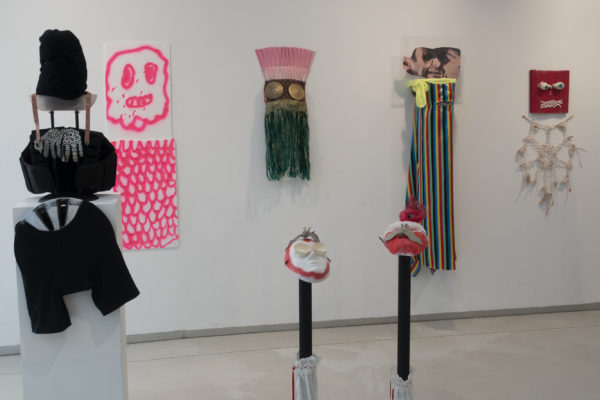 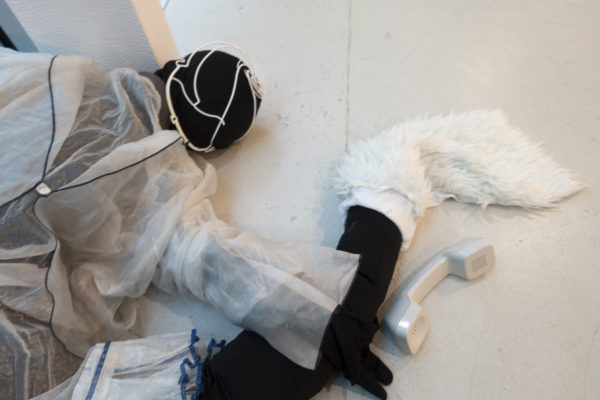 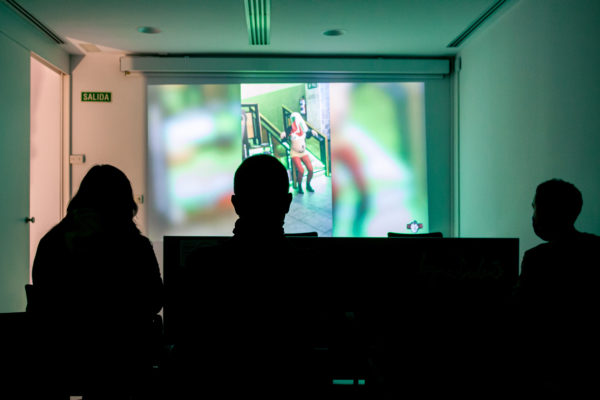 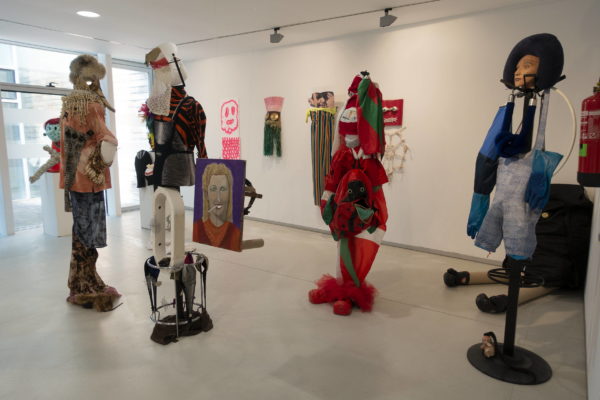 The central theme of “Me lo voy a poner de sombrero” is the universe of festive celebrations.

The pandemic has meant a health exile in the flats or houses we inhabit, and confinement to the hubs of work, duty and limits. Within this context, the absence of festivity has revealed and restored the meaning of the collective structural need for festive celebrations, beyond its ritual, mythical idiosyncrasy.

“Me lo voy a poner de sombrero” doesn’t take itself too seriously and is proposed from a perspective of excess, pleasure and laughter. It is not suggested as a phenomenon to be watched, but rather a celebration to dance at.

The Folklore Fiction Workshop-laboratory seeks to create a fictional and experimental imaginary based on the form of festive expression that is the creation of costumes beyond everyday normality (Cabezudos and costumes). This workshop will be recorded live via drawings made by Zuzenders. The results of the workshop and the drawings will be included in the exhibition.

This concert is understood as another part of “Me lo voy a poner de sombrero” and leads to the second part of the exhibition, in which the materials from the Folklore Fiction workshop are added. 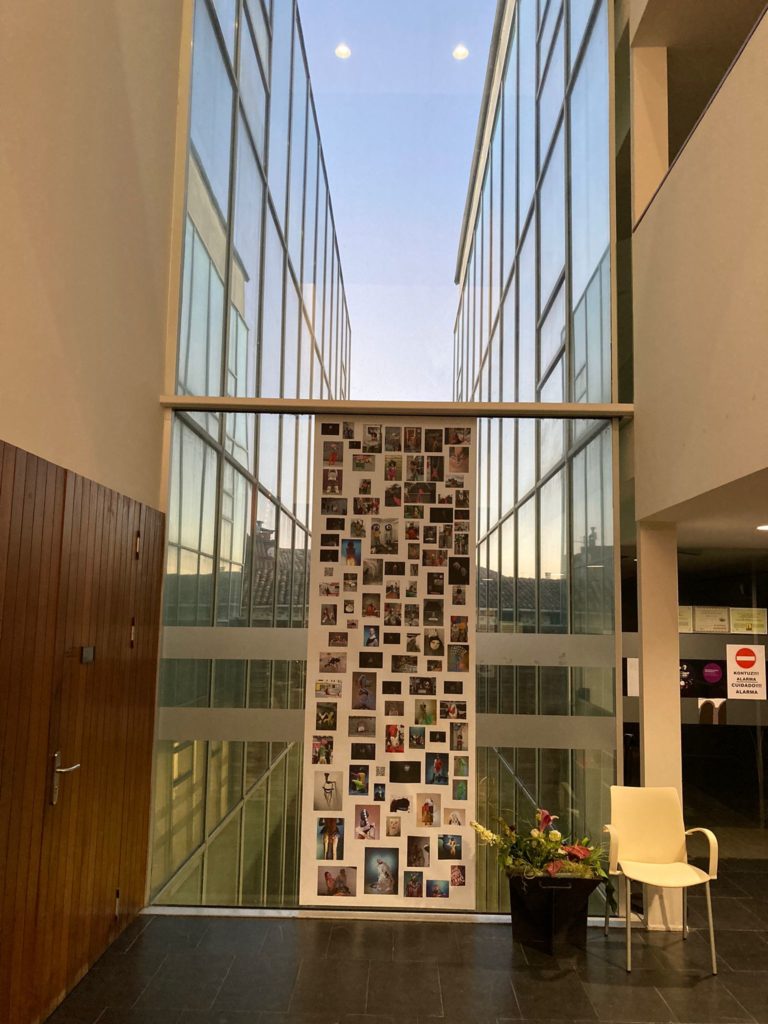 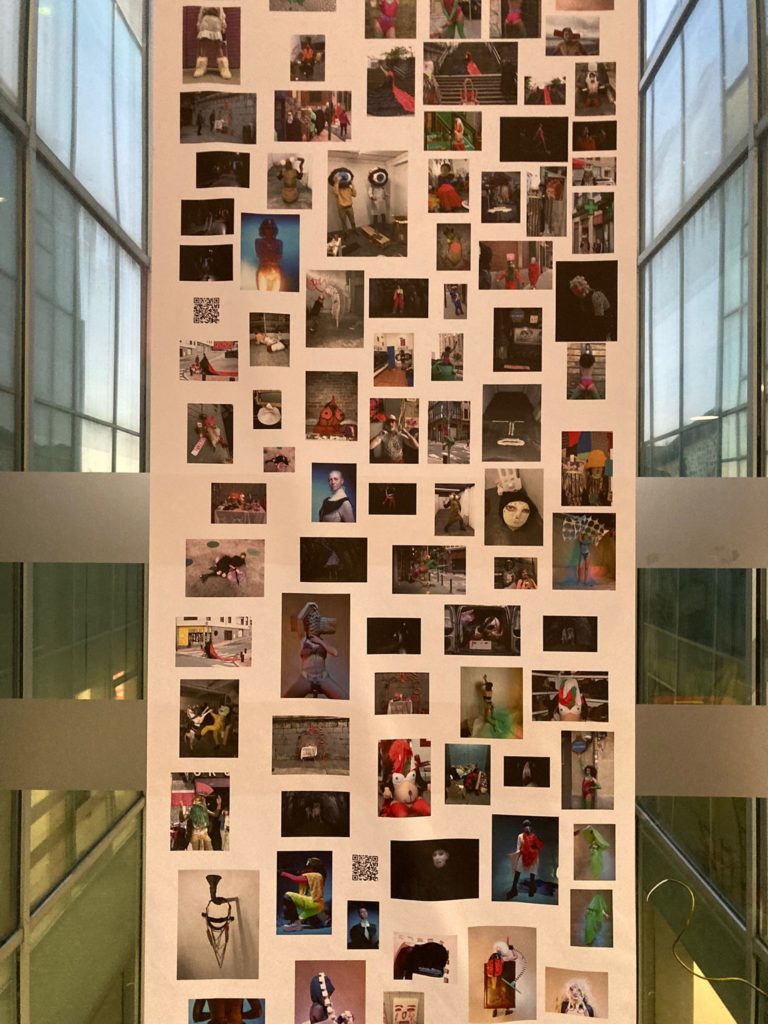 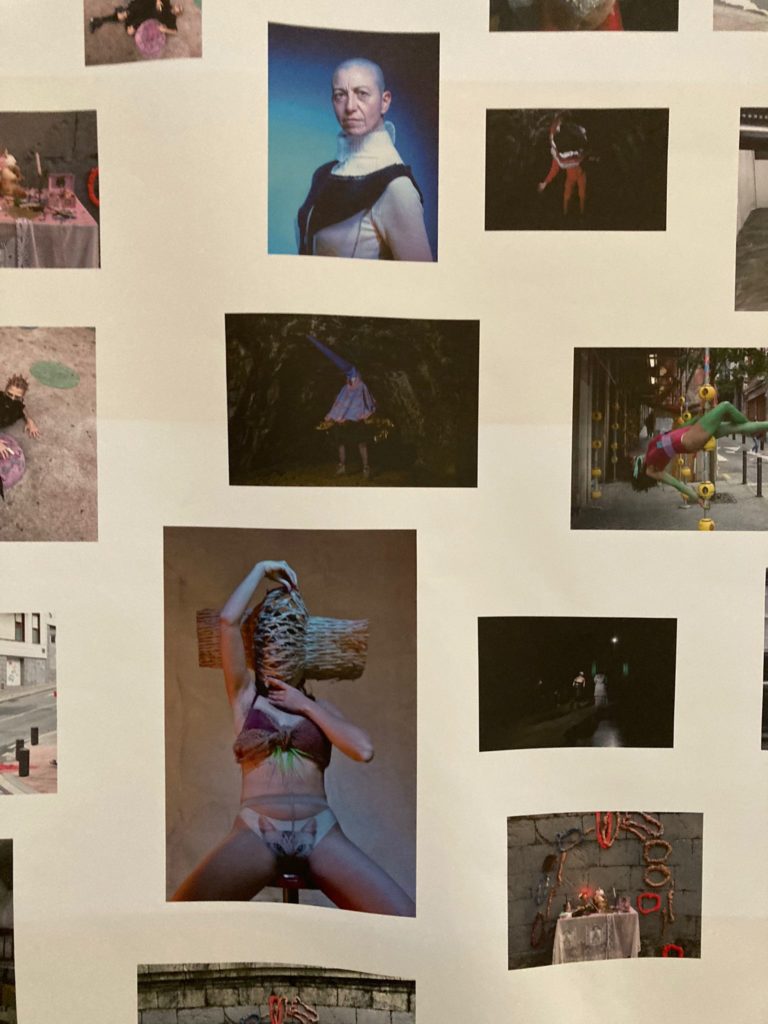 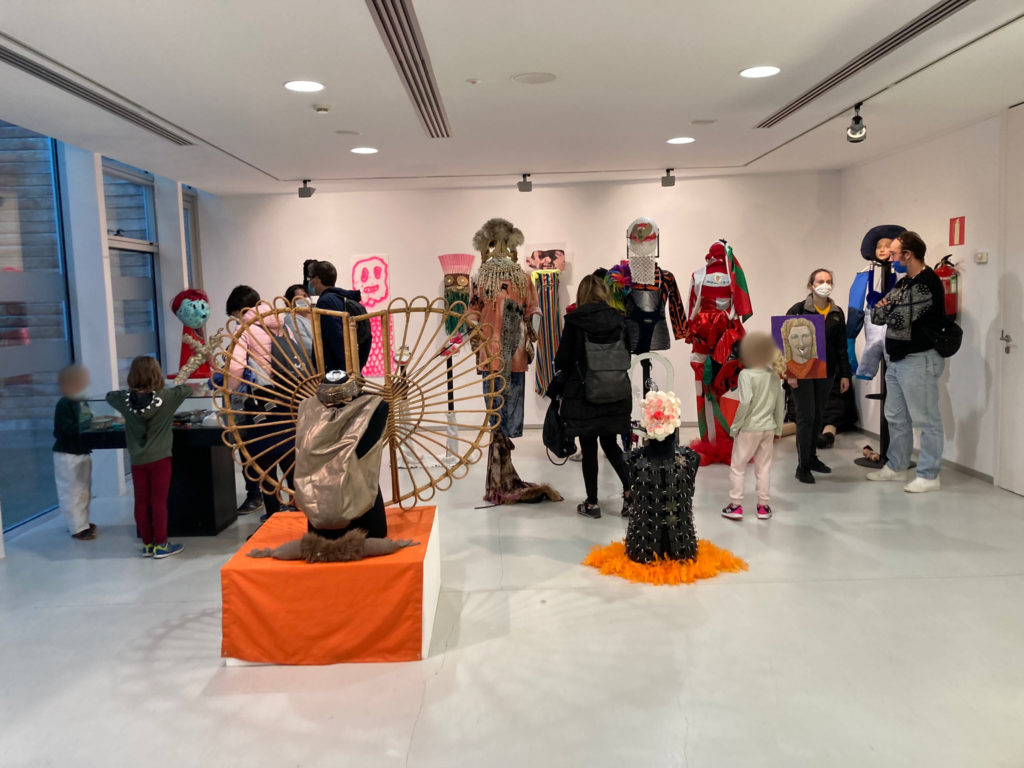 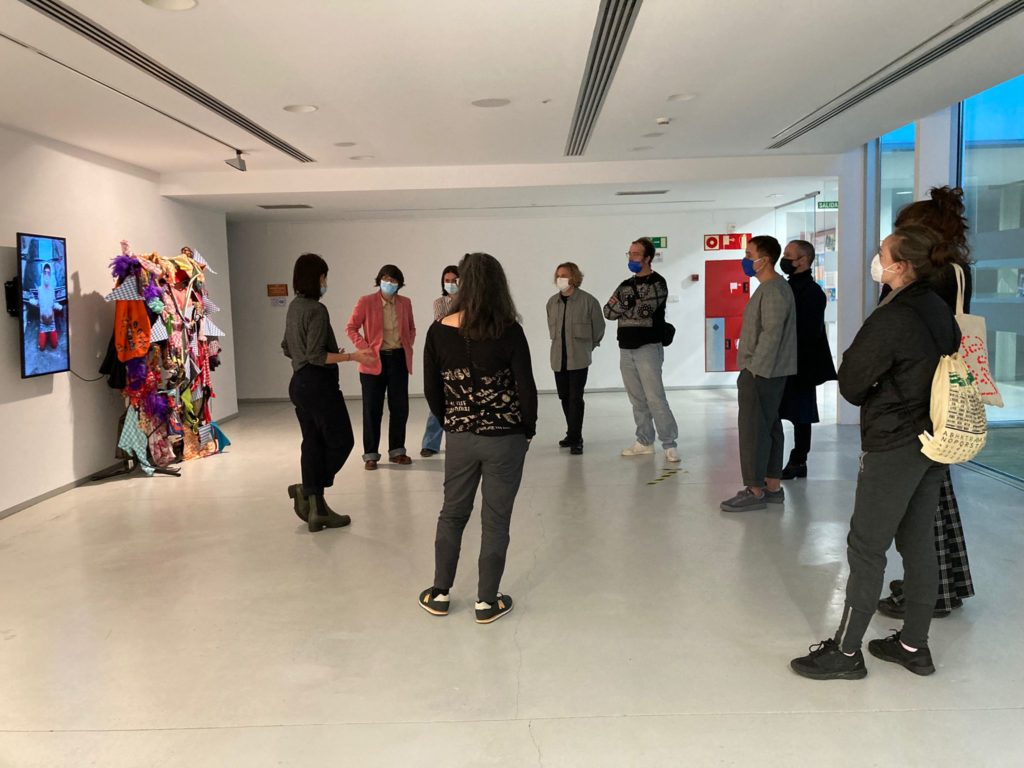 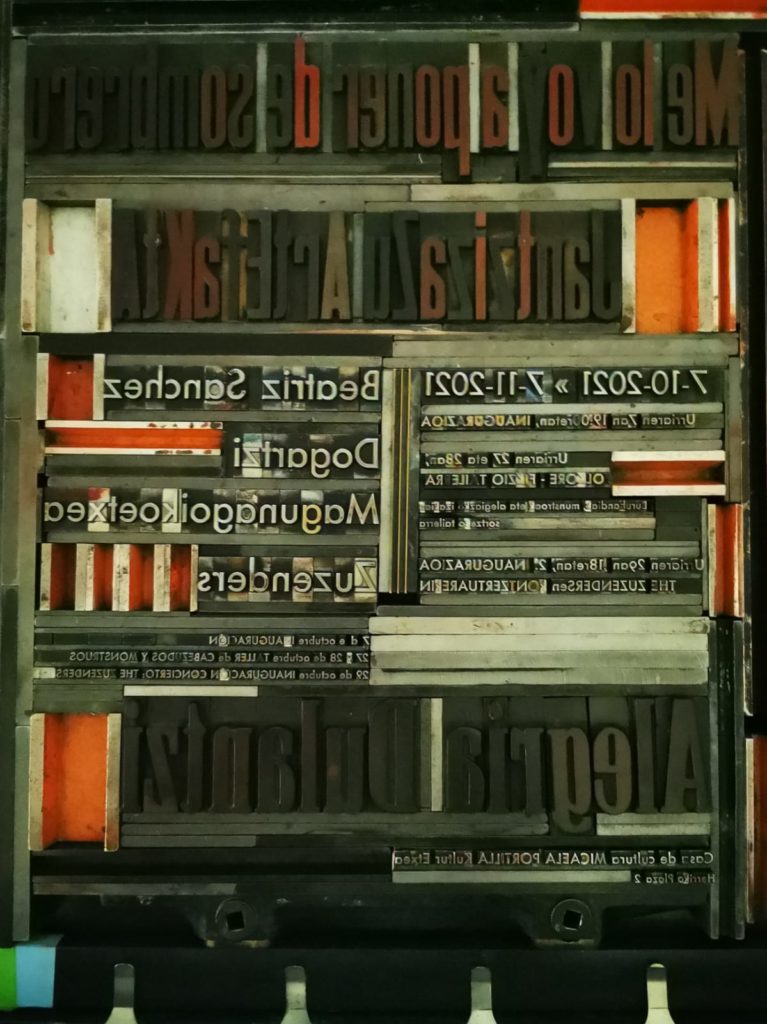 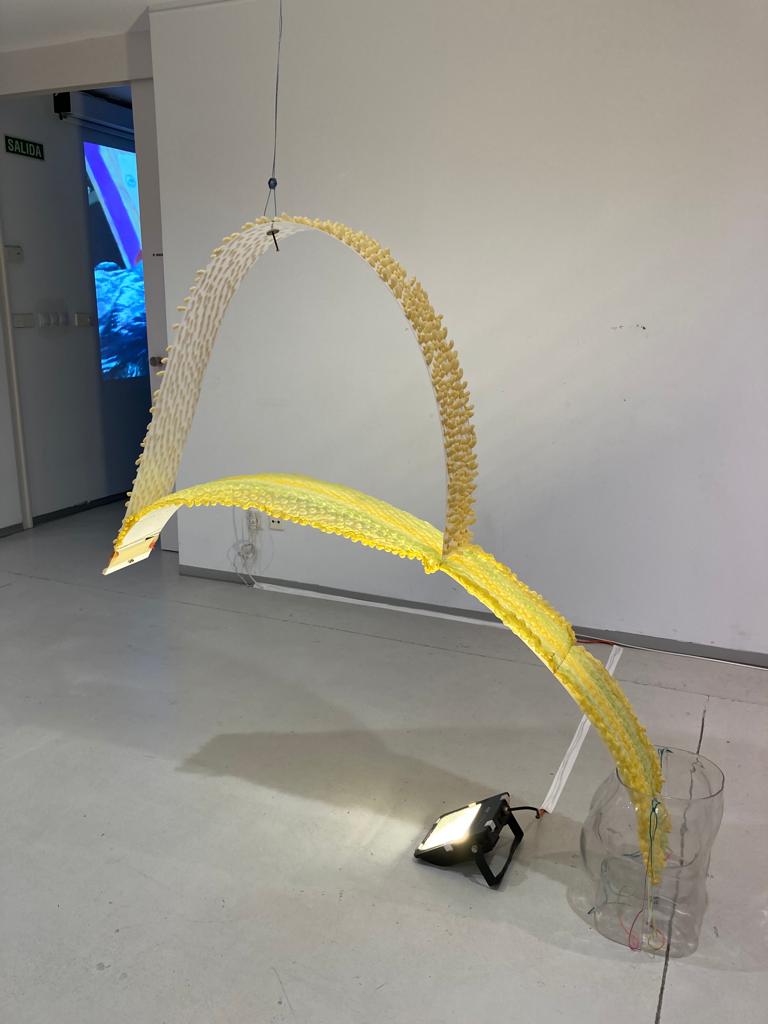 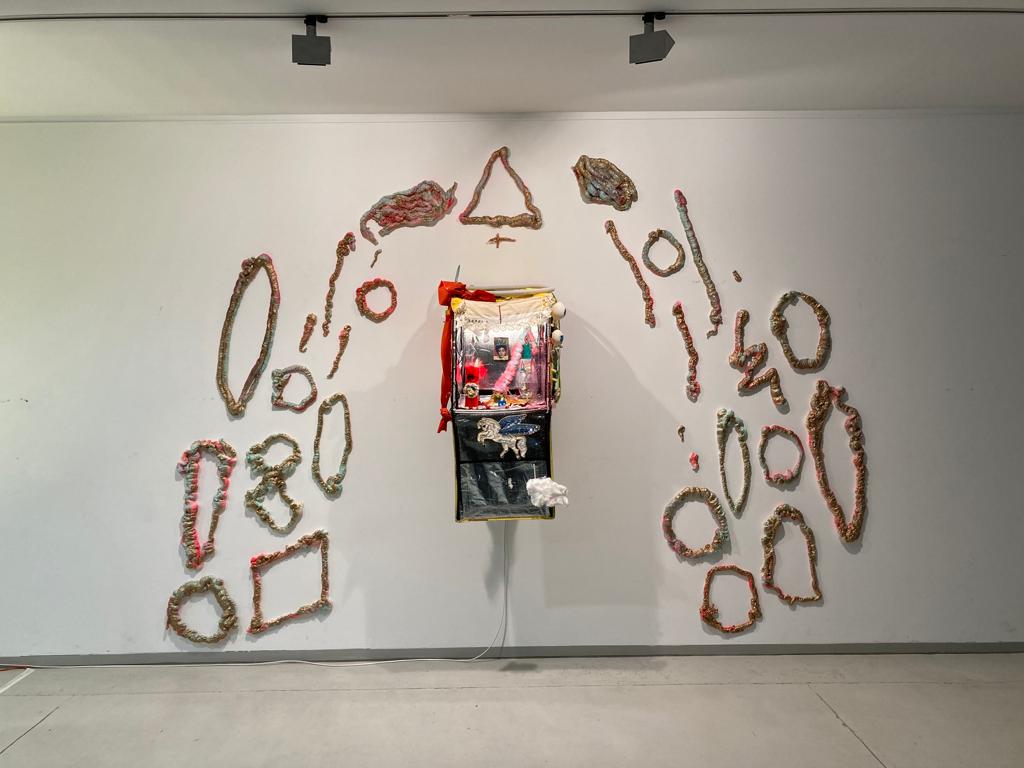