Egiar Aldizkaria is a print arts magazine project which superimposes art research and creation, amongst other themes. The publication focuses on the relationship between image and text and offers a work space where the resources and formats used are considered natural to art. The choice of language protects the original expressions of the texts which are mainly in Basque and Spanish, and translations are not provided except in specific cases.

Invited participants share a respect for art, and poetry is the main theme linking the different proposals which are organised at the magazine in line with a particular significance or plastic narration. The publication content ranges from academic articles to works of art, and includes visual essay and literary pieces. The content addresses the experiences generated by artistic practice, such as awareness and knowledge. It upholds the anthropological material underlying art as a common gain and via the reflection which generates knowledge and in turn encourages the transmission of art through teaching.

The term EGIAR, taken from the book Quosque tándem…! by Jorge Oteiza, expresses an aesthetic occurrence which is the result of an action by which the material becomes sacred, crafted, imbued with life. These is no equivalent in other languages owing to a phonetic corruption of two basic semantic roots in Basque : EGUI– (from EGO (sun, God), also derived from GO (above, high)) and -ARR(space, emptiness, celestial recess, which derives from harri (stone, specifically a hollow in it)). Truth in the stone. Primitive church and parliament.

EGI alludes to an event which is transcendental, above (GO), to Truth or God. ARR speaks of the material where the event is revealed or masked, the stone (ARRI). These are the pillars (mugARRi, zedARRi, metARRi, pilARR?) upon which this magazine wants to sustain itself (oinARRI, euskARRi). They will guide us on the return (EGAN) towards the light (ARGI, EGUZKI) from the South (EGO), God (EGI) incarnate (hARagiztuta, ARR-EGIztuta?).

EGIAR wants to be the word-stone, rolled from ARRoyo in paper, whose true cut activates the material with which Truth takes the mind out of the water and lets us breathe life through art. It wants to be the work that reaches for the divine. 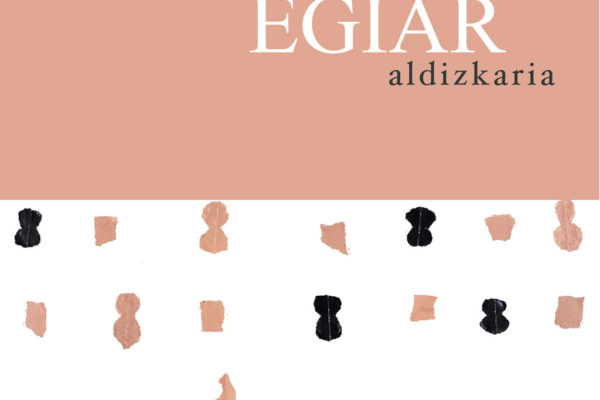 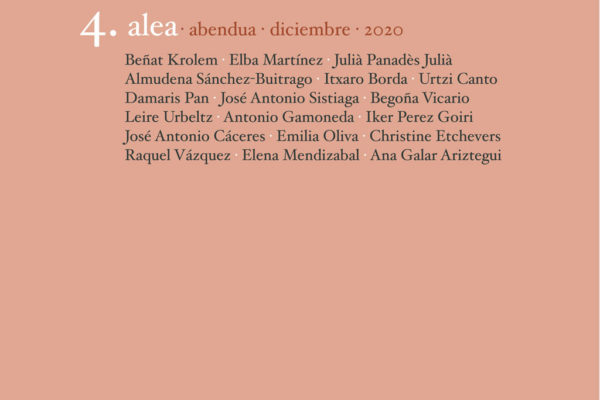 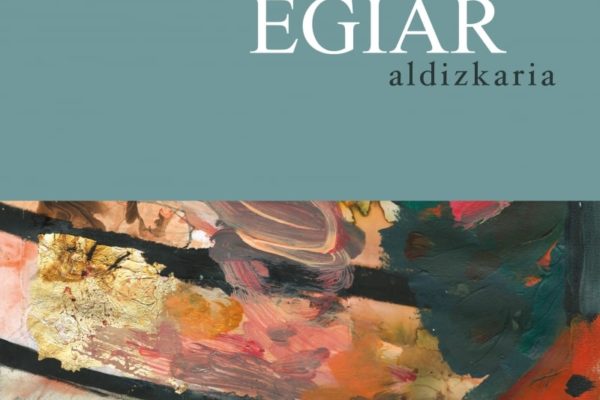 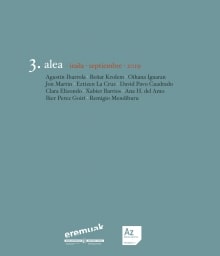 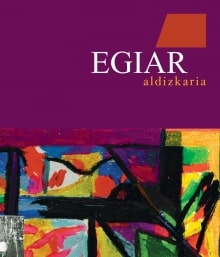 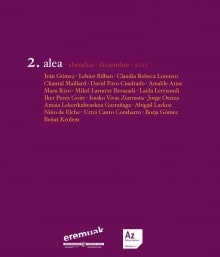 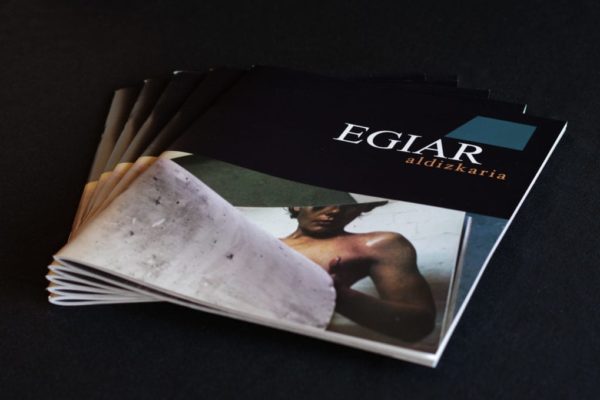 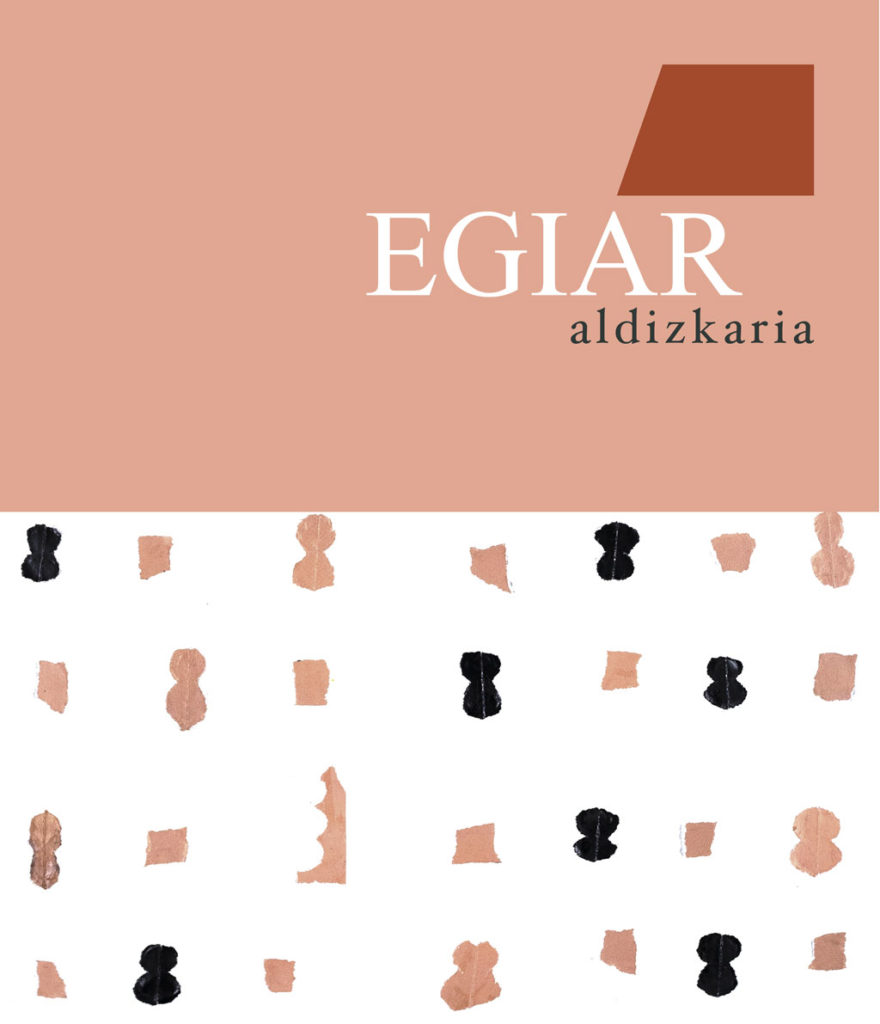