Projekt Beton (translated from Polish: Project Concrete) is a project which traverses and documents the disused part of the Reichsautobahn (from the German for imperial motorway) which runs from Berlin – Königsberg (a.k.a.   Berlinka) between the north of Germany, Poland and Kaliningrad in Russia.

To complete the project and continue the work carried out between 2011 and 2013, a second phase in 2016 covers the passable parts of the motorway (Berlin – Szczecin / Elbląg – Kaliningrad). Taking advantage of the fact that these sections of motorway are now renovated and in use, the work has been carried out through the video recording of a ‘road archive’ which shows the complete route.

The route in this second phase of Projekt Beton is a search for image and movement in relation to the landscape as way of travelling and seeing. It contemplates the experience of an artist journeying along the motorway, observing his landscape and documenting it directly on video using a 1:1 timescale. 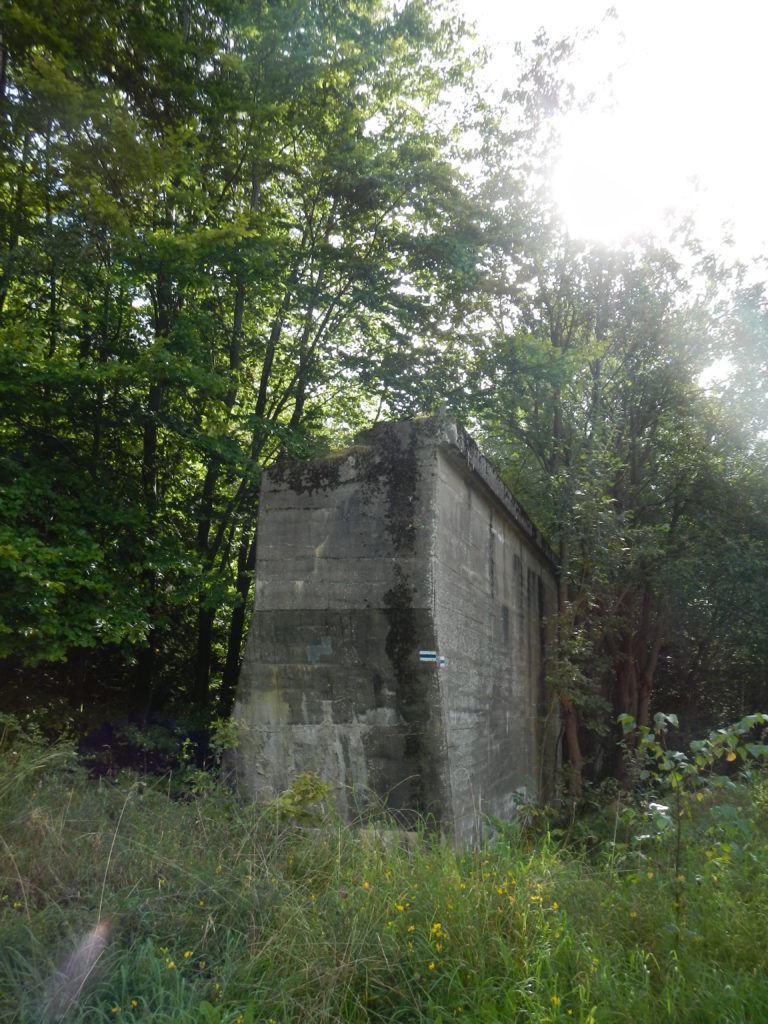