harriak: “And I wrapped myself in your words of fire” 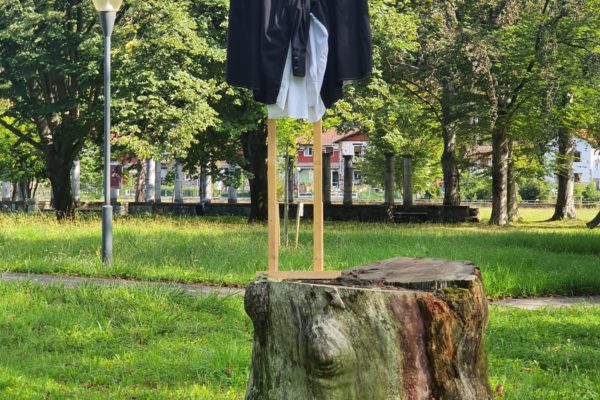 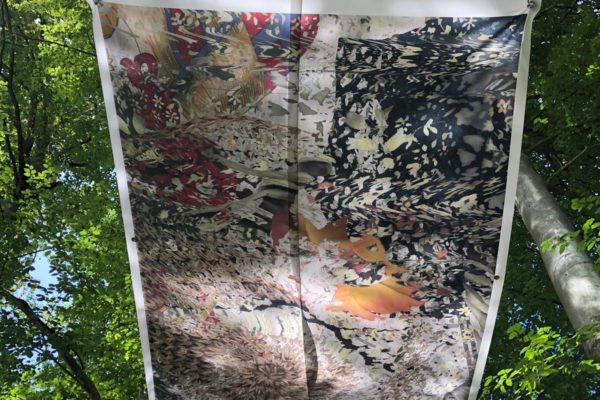 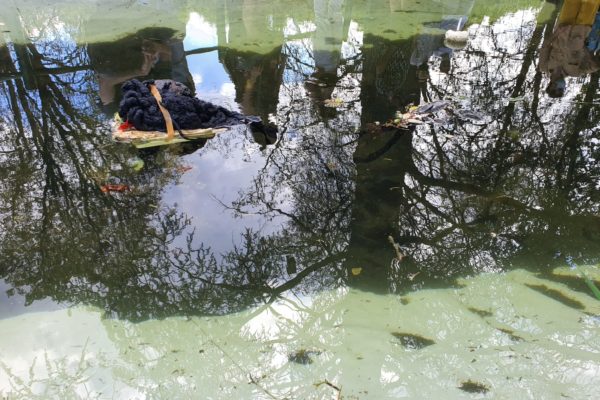 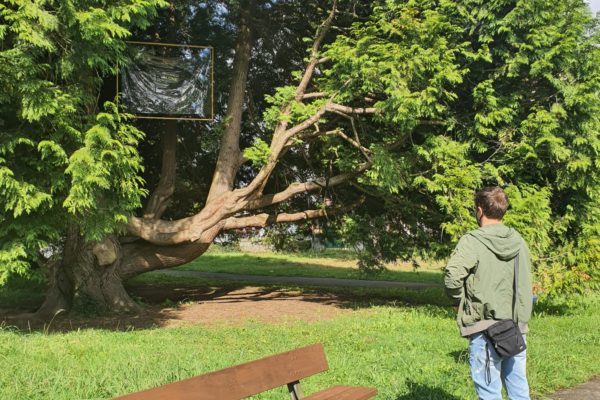 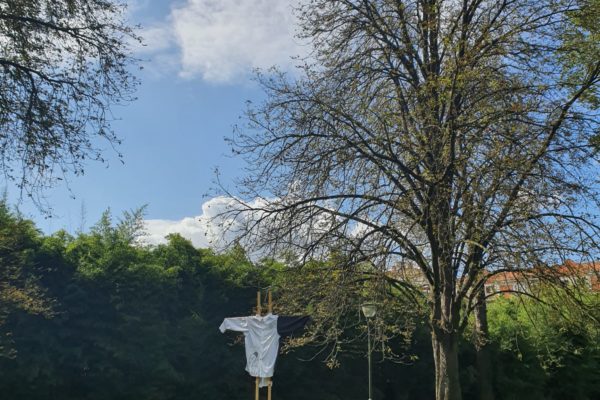 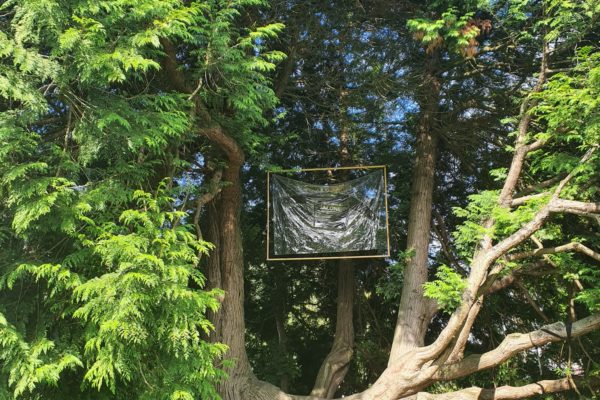 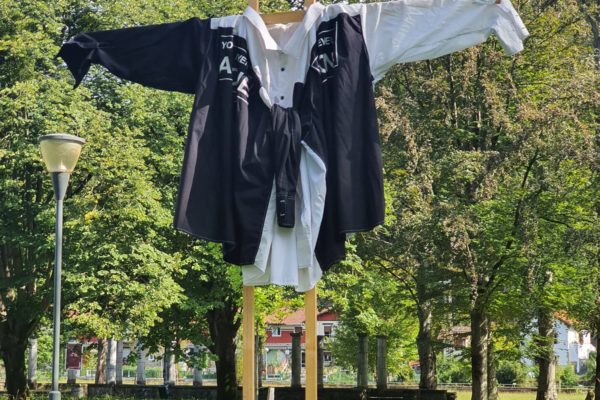 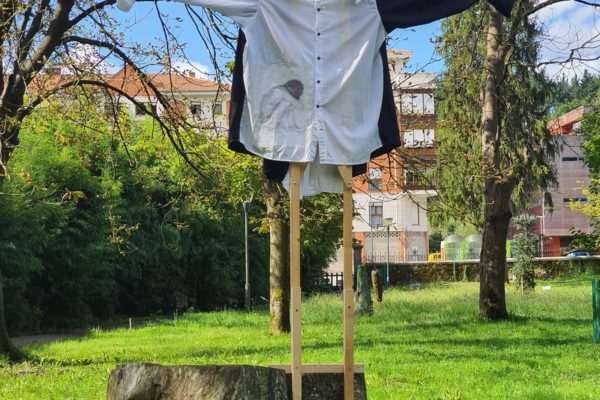 According to the Dogon tale, other siblings had the task of dressing the naked mother. The twins were smooth, green, and jointless. These are the Nommo – water surfaces which began to weave and multiply that day. Part of their being was weaved into the fibres, along with the dampness of their divine breath and with it the first word that would bring the world into order, the garment that would cover the genitals.

Once again, however, one of the siblings broke with the order. The jackal wanted to snatch the first word, and the mother had to give up and retreat into her own bosom. She became ant and anthill, and the Nommo had no choice but to enter the genitals so that the bright and loud-speaking dampness would purify the jackal’s sacrilege. All the siblings entered and each was regenerated, except the last, who did not want to leave. Little by little, this Nommo grew and filled the entire anthill. Its mouth merged with the edge, it grew teeth, it spat out eighty threads and from its jaw the sewing machine was born. Thus the loom, the second word, was given to humanity, and with it a technique that would keep a record of error and of constant learning.

The third word came from the blacksmith, who stole a part of the Sun. Another tool with which to help humanity on its journey of initiation. With these last two words, each increasingly distant from the first, man must make do and learn new forms of knowledge. After the jackal’s disturbance, the world would never again be reorganised, and: