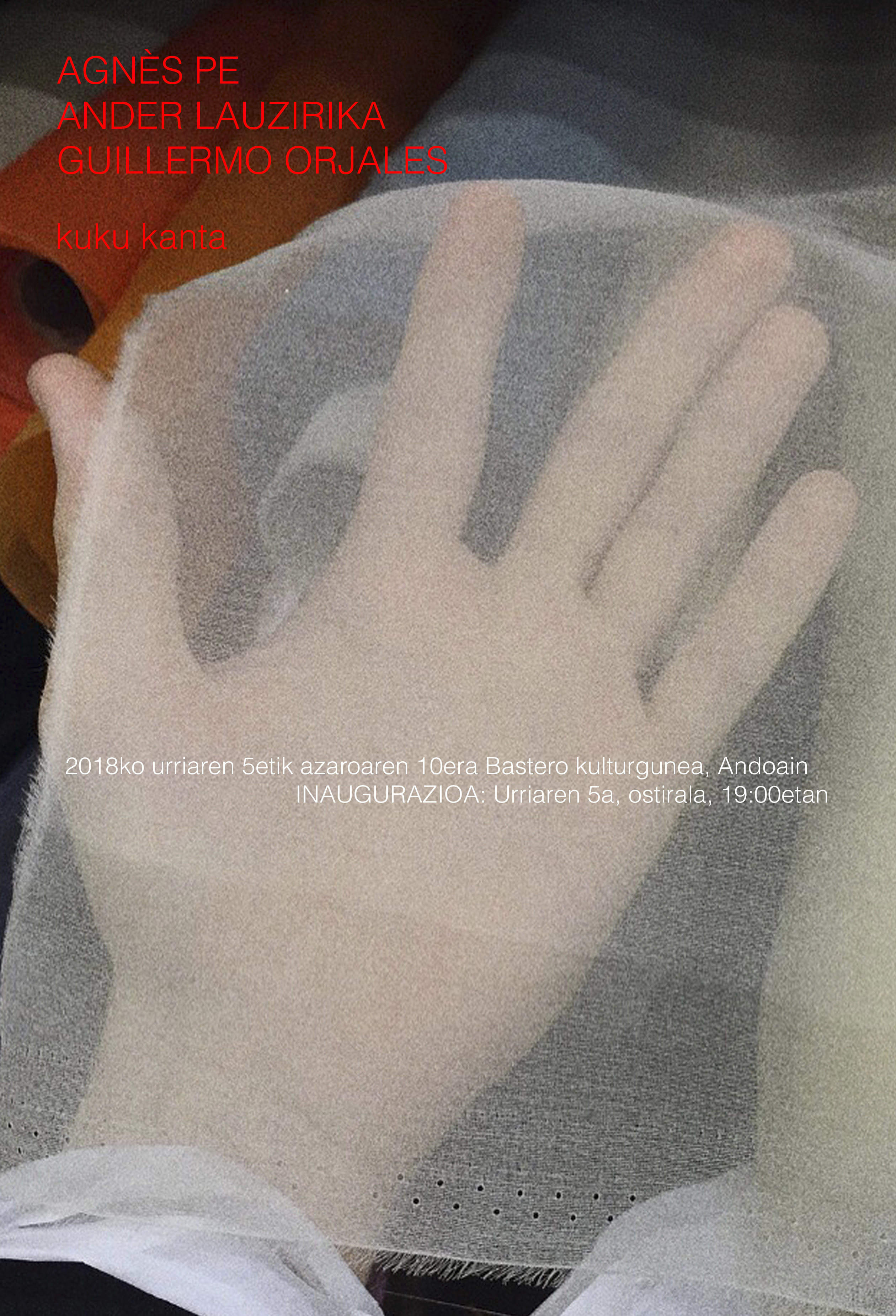 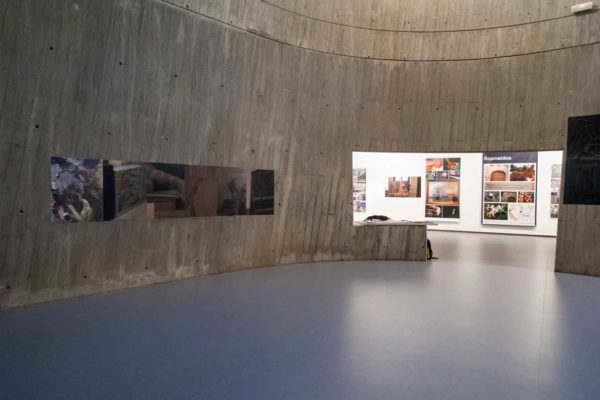 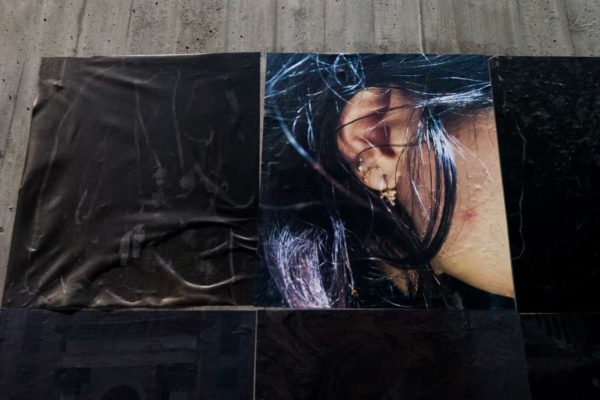 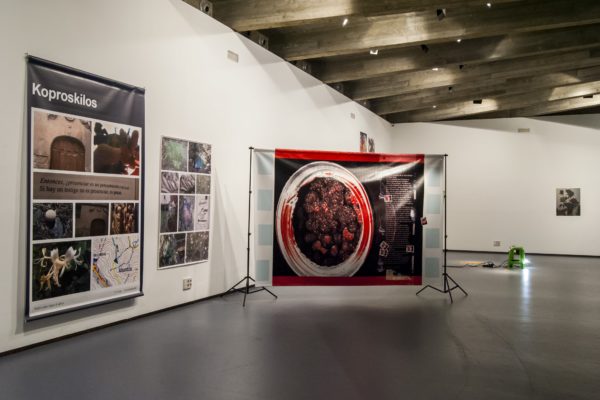 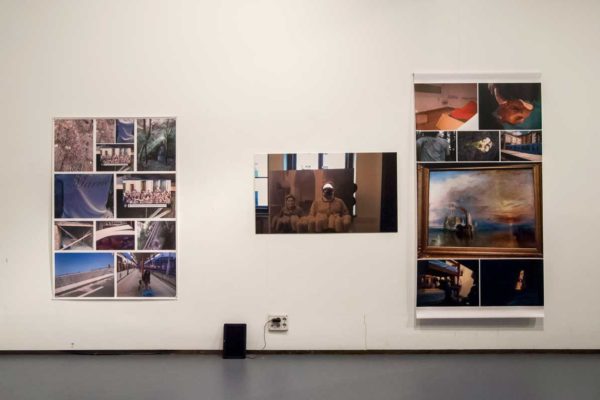 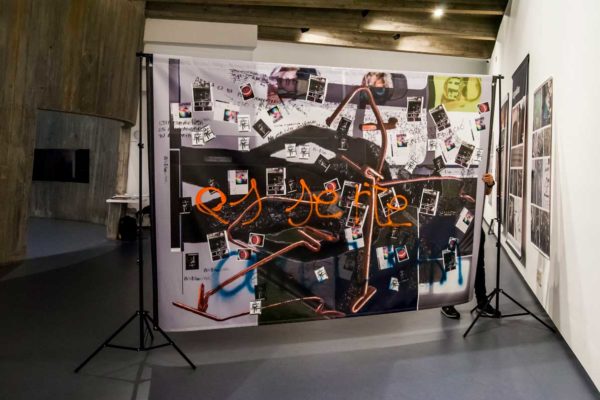 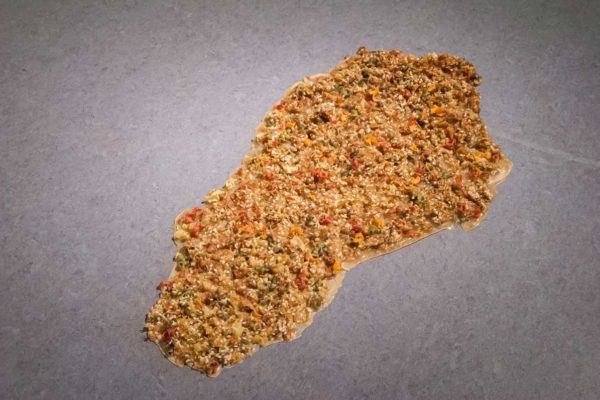 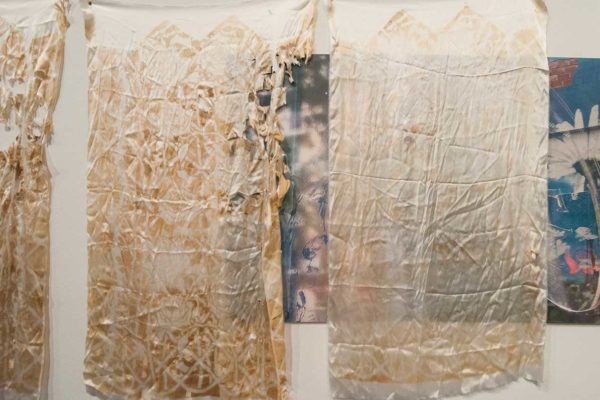 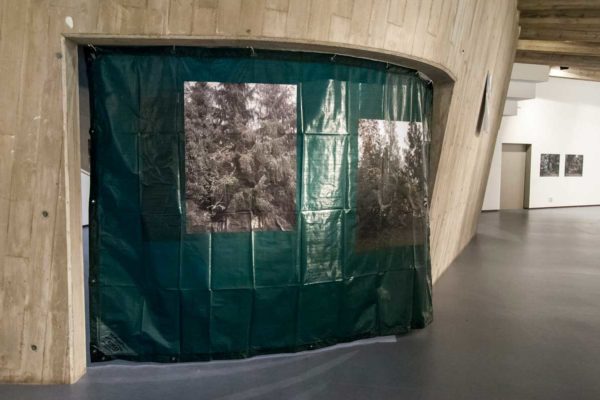 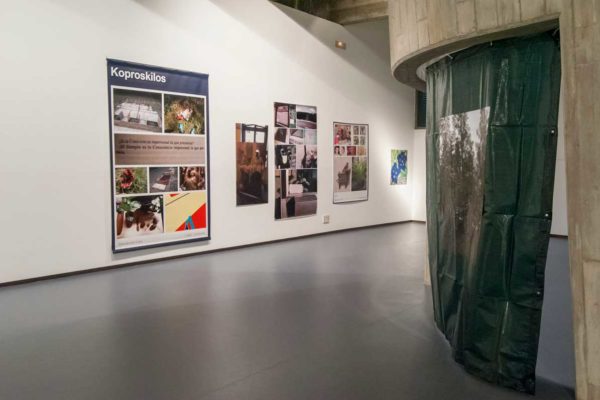 Cuckoo, cuckoo, cuckoo. Embarrassment, the ridiculous and the foolish sometimes bring us closer to the warm body of the other.

Agnès, Ander and Guillermo do not worry much about having a style, but they have it in abundance, they show it with their hands. From different viewpoints and interests, such as sound, fashion and photography, each one takes us to a place that is necessarily their own. Their uniqueness goes beyond the limits of these disciplines. It involves a way of doing things that is not premeditated, that implies a fragment of life with the images, with the sounds, with everything. Often the work invades, without asking permission and at unsociable hours, because it is not only a case of seeking reality – reality also arrives of its own accord. Everything collides and the senses run over.

Art creates silence, time and again, in order to continue surprising us. It is an immense task to silence the chatter of the world for a moment. There is not much more to say here, since the exhibition has already said it.